Space Vector Pulse Width Modulation (SVPWM), one of the advanced computation based PWM techniques, has many advantages over conventional carrier-based PWM methodologies. Recently, with the easy availability of Microcontrollers and Digital Signal Processors, this technique is being widely used in industrial inverters. This paper presents a simple model for a three-phase two level SVPWM inverter using MATLAB-Simulink software. The entire model is based on only elementary Simulink blocks, and the use of advanced tool-box functions has been avoided. Hence, the model can be used, understood and modified easily as per the need of the user. The inverter has been divided into several sub-systems. Each such ‘sub-system-block’ is explained individually. Both linear and overmodulation-zone-controls have been included. The model operates successfully for various values of amplitude modulation index.
Keywords: Space Vector Pulse Width Modulation, Two-level inverter, MATLAB-Simulink, Linear zone, Over-modulation zone 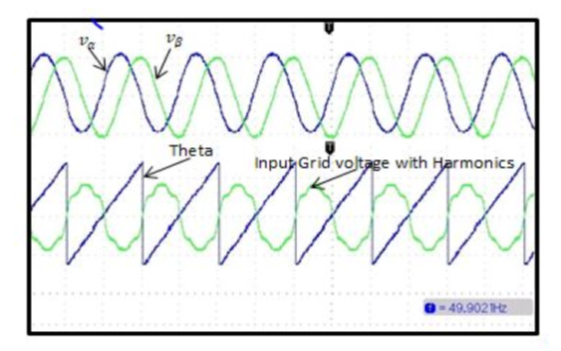 Objectives: To design and develop a simple, robust, and novel SOGI based frequency lock loop approach with DC-offset ...

The Role of Advertising in Building Consumer-Brand Relationships

An Approach for Optimized Feature Selection in Software Product Lin...

In Software Product Line (SPL), feature model is highly recommended to manage the commonalities and variability of fe...

Learning administration can assume a fundamental part through guaranteeing the accessibility and availability of prec...

Knowledge, Attitude and Behaviour (KAB) of Student Community Toward...

Objectives: This study would help us understand the awareness level, attitude of students and their behaviour towards...

Ethnozoological Annotations on Wild Mammals from the Gulf of Morros...

Objective: An ethnozoological evaluation was carried out on the wild mammals to establish the regional link between t...

Objectives: This study focused on the development of a Customized Grade Evaluation and Student Retention System (GESR...

An Approach to Improve Palmprint Recognition Accuracy by using Diff...

Objective: To extract the Region of Interest (ROI) of palmprint image by using appropriate methods and to improve the...