One of the primary challenges in intrusion detection is modeling typical application behavior, so that we can recognize attacks by their atypical effects without raising too many false alarms. IDS implemented using mobile agents is one of the new paradigms for intrusion detection. In this paper, we have proposed an effective intrusion detection system in which local agent collects data from its own system and it classifies anomaly behaviors using SVM classifier. Each local agent is capable of removing the host system from the network on successful detection of attacks. The mobile agent gathers information from the local agent before it allows the system to send data. Our system identifies successful attacks from the anomaly behaviors. Experimental results show that the proposed system has high detection rate and low false alarm rate which encourages the proposed system.
Keywords: Mobile agents, classification, Intrusion detection system, packet loss, network security

Examining the Moderating Role of Mentoring Relationship in between ...

Background/Objectives: The aim of this study was to investigate the moderating role of mentoring in relationship betw...

The Current and Future Status of IoT Security Challenges in Practice

The Evaluation of the Rotating Metrics with a ̸= 0 from the Mass F...

Objectives: With the reference to the Einstein’s theory of general relativity (1915), the evaluation of the rot... 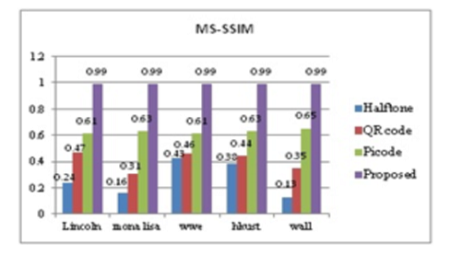 Objectives: To introduce a new algorithm for embedding pictures into barcodes, thereby facilitating the barcodes to h...

Background/Objectives: Voltage unbalance is one of the most important power quality problems in distribution network....

The main aim of the present research is to study the relationship between Institutional investment horizon and invest...

Impact of Initial Partial Sequence in the Makespan, in Permutation ...

Objectives: This paper analyzes the impact of a few new initial partial sequences on the makespan in a permutation fl...