Kalaiselvi et al., Effect of Variations in the Population Size and Generations of Genetic Algorithms in Cryptography - An Empirical Study. Indian Journal of Science and Technology. 2017: 10(19);1-6

Micropolar Fluid Past a Sphere Coated with a Thin Fluid Film

The present study deals creeping flow of a micropolar fluid past a sphere coated with thin fluid film. On fluid-film ... 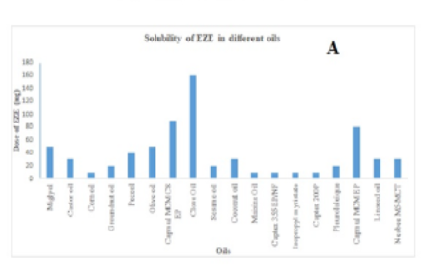 Few FPGAs support creation of partially reconfigurable systems when compared to traditional systems based on total re...

Historical and Legal Study of the National Equality Protection in t...

Background/Objectives: The article analyzes the criminal law of the Soviet period in the field of citizens' rights pr...

Indian Universities and their Involvement in Patenting Activity

Objective: The purpose of the study is to step forward in understanding the nexus between a university and patenting ...

Objectives: To find the direct product of an algebraic structure namely as GK algebra. Methods/Findings: We derive so...