Seungwon Lee, Effects of Hip Mobilization on Pain and Function for Chronic Low Back Pain Individuals with Limited Range of Hip Joint Motion. Indian Journal of Science and Technology. 2015: 8(26). 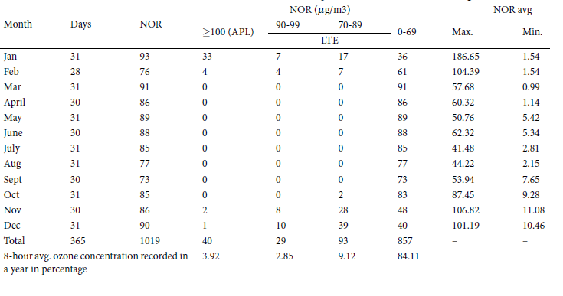 Evaluation of 8-hour average ground level Ozone in the city of Visa...

Objectives: The present study was focused on the 8-hour average concentration of ground-level ozone in the city of Vi...

A new approach to the numerical solution of Fredholm-Volterra integ...

In this paper, we introduce an approach for solving Fredholm-Volterra integral equations(FVIE) of the second kind by ...

Symbiotic Interactions, Law of Purposive Association and the +/+ Na...

Objectives: To investigate all symbiotic interactions and the resulting specific and diffuse co-evolutions to bring o...

Objectives: The current study focuses on the brand preferences of rural consumers towards FMCG goods. The Fast Moving...

For the first time, the FSW/PP were used in the aluminum alloys that the recent developments in equipment for operati...

A study on User Behaviors for Consulting of Fintech Companies

Background/Objectives: The area that is receiving the most attention today in ICT development is the financial servic...

Electronic Travel Aid for Visually Impaired People based on Compute...