Objectives: Wireless Sensor Network (WSN) is a collection of sensor nodes which have limited resources like storage and power. To make the network energy efficient, data fusion becomes essential for reducing the number of transmissions. In this paper, we have implemented a data aggregated collection tree protocol (DA-CTP), an enhanced Collection Tree Protocol (CTP) and we compare its performance with the traditional CTP. Methods/Statistical Analysis: For every set of source nodes, the node at the next level will act as an aggregator to accept the packets from source nodes. The function of the aggregator is twofold. If the data packets sent by the source nodes are redundant, the average will be computed on the received data packets and sent to the destination, besides the received data packets will be merged to a single packet. Thereby minimizing the number of packet transmissions. Findings: Our experimental analysis shows that the DA-CTP consumes less energy than traditional CTP without any performance degradation. Application/Improvements: Betweenness Centrality concept can be introduced to minimize the latency.

Linear Algebra, the second Engineering Mathematics subject for all the engineering students in Universiti Kebangsaan ... 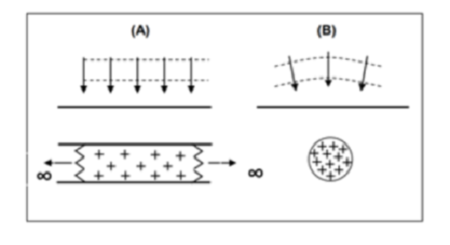 Survivable Network Design Problem in the Case of Arc Failure

This paper is concerned with the problem of designing a survivable capacitated fixed-charge network. This problem is ...

Objectives: This research aims to evaluate the efficiency of the use of native mycorrhizae on seedling growth of avoc...

Graphene has been used in industrial application according to its unique properties especially to prepare graphene-ba...

This paper proposes the application of Particle Swarm Optimization (PSO) technique to solve Optimal Power Flow with i...

Dynamics of E-Tailing: A Case of Chandigarh

Objectives: The major share of e-tailing in India comes from consumer electronics and apparels. But it is expected th...

In-Vitro Antioxidant Properties of the Leaf Extract of Mimosa pudic...

Objective: The antioxidants recovered from medicinal plants were widely used in the treatment of disease. Therefore, ...

Analysis of Export Restrictions and their Impact on Metals World Ma...

Background/Objectives: This article is devoted to the analysis of the World Trade Organization export restriction rul...