Factors on Perceived Quality and Continuous Use Intent of Medical Institutions: Differences between Primary Care Clinics and General Hospitals

Objectives: To addressing the question of what hospital/doctor attributes influence medical consumers’selection of a specific medical institution. Methods/Statistical Analysis: First, we conducted a factor analysis in order to extract the factors that influence consumer’s selection of primary care clinics and general hospitals. Second, a multiple regression analysis was performed to see what elements of the set of hospital and doctor attributes affect perceived quality and continuous use intent of the medical institutions. Cronbach’s Alpha index would show the internal consistency among the measurement items and the reliability of each scale. Findings: First, it was found that reputation was the most importantly considered in selecting general hospitals. In selecting primary care clinics, in contrast, consumers take convenience into more consideration than other factors, perhaps because they are mostly neighbor hospitals. Second, it was found that expertise of doctors is the most importantly considered attribute in consumers’ selection of general hospitals was expertise, followed by attractiveness, reputation, and externality. Third, it was found that the doctor attributes affecting the perceived quality were doctors’ reputation and expertise for general hospitals, and intimacy for primary care clinics, on the other hand. Fourth, it was found that medical consumers reported greater intent to continuously use a particular medical hospital with greater recognition of doctors’ reputation and attractiveness. Improvements/Applications: We expect that the findings of the current analysis would provide meaningful base data for planning strategies for marketing in the rapidly changing environment of the medical industry.

Kim and Yu, Factors on Perceived Quality and Continuous Use Intent of Medical Institutions: Differences between Primary Care Clinics and General Hospitals. Indian Journal of Science and Technology. 2016: 9(46);1-10

This article addresses the effect of Na+-Montmorillonite (MMT) on cryogenic mechanical properties of polypropylene (P...

The studies in boiling water in microchannel that are shaped along turbine blades has been examined since the 1970s a... 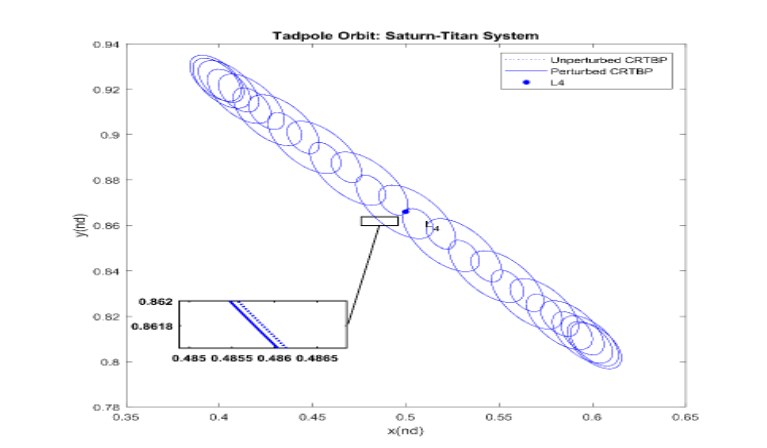 Background: The location and stability of the equilibrium points are studied for the Planar Circular Restricted Three...

Channel Estimation of DWT Based MIMO-OFDM System in Wireless Commun...

Objectives: The study is to analyse the 5×5 wavelet based Multiple Inputs Multiple Outputs (MIMO)-Orthogonal Fr...

Segmentation of Exudates from Retinal Image

Background/Objectives: Exudates are the bright lesions and major cause for blindness. They are the primary signs of d...

Objective: Millions of people use wireless devices in their day to day diligences without knowing the security facets... 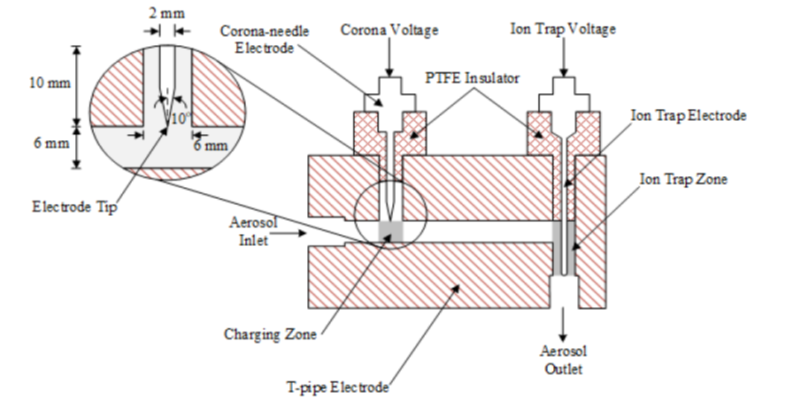 Effect of Psychomotor Program on Inattetion and Impulsivity of Chil...

Background/Objectives: The purpose of this study was to verify the effect of a psychomotor program to improve inatten...

The purpose of this study is to investigate different advertising integration effects for various product types, in a...