Objective: This study is designed to understand the feeding preference of R. dominica, when three grains and their flours are provided in a choice- paradigm, constructed in the form of a poly vinyl chloride tunnel, in which feed materials are made available at random. Methods and Analysis: A total of 200 beetles were released into the choice-paradigm, and the number of beetles in each feed was counted once in every 24 h. When the beetles in the choice chamber were enumerated after 96 h, 26 percent of the released beetles were found in wheat grain; 25% in wheat flour; 12 in rice; 11 in chick pea; 10 in rice and chick pea flours and 6% in the outer tunnel without opting for any feed. On the basis of the feed on which R. dominica were reared, changes were observed in selected key biological characteristics. Findings: The research findings showed that wheat and wheat flour were preferred against rice, chick-pea and their flours. The incubation period increased significantly (51%) when reared in chick pea flour. In beetles reared on this feed, total larval period increased by 39%, pupal period by 31% and total developmental period by 39%. The fecundity decreased by 11%, whereas, male and female longevities respectively by 20% and 24%. Egg hatching was not much affected by the type of feed. Hatchability was 92% for wheat flour and 97% for rice and chick pea grains. Novelty: R. dominica, a primary pest of stored wheat, seemed to possess the evolutionary plasticity to survive in a variety of feed materials when the primary diet is not available.

© 2021 Sheeba & Ramani Bai.This is an open access article distributed under the terms of the Creative Commons Attribution License, which permits unrestricted use, distribution, and reproduction in any medium, provided the original author and source are credited. Published By Indian Society for Education and Environment (iSee)

Objectives: Implementation of Elastic search server to create a search engine that helps in searching, retrieving and...

Cloud and Grid Part I: Difference and Convergence

The first part of this paper is concerned with the generalized models of grid and cloud architectures as well as thei...

A Hybrid Zone based Leader for Monitoring Sinkhole Attack in Wirele...

Objectives: The main aim of this paper is security by applying Intelligent Intrusion detection System to detect one o...

T-way testing is a testing technique that is used to detect faults due to parameter interactions or software configur... 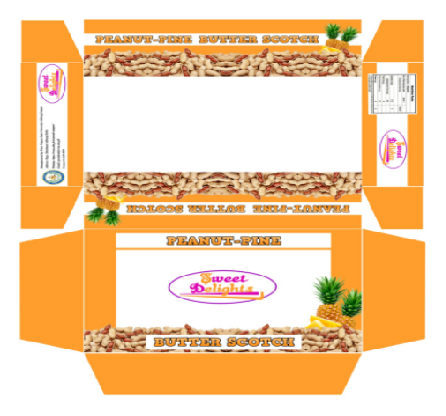