Earthquake is a spasm of ground shaking caused due to sudden release of energy in the earth’s crust and bulk of destruction takes place within a short duration of time. Past history records reveal that rate of occurrence of earthquakes is an increasing phenomena. Bitter experiences on failure/collapse of structures, particularly in urban regions, warn the people on importance of constructing earthquake resistant buildings. Local soil conditions and interaction between soil /rock media and the structure indeed affect the response of the structure during an earthquake. In the present investigation, the western region of Hyderabad, part of the capital of Telangana, is chosen as the study area which consists of different soil/ rock profiles at different locations. Free vibration analysis of a multi-storeyed building is carried out when the foundation of similar structure rests on different soil/rock media. Frequencies and time periods are worked out for comparison when the same structure is assumed to be fixed at the base. From the results, it is observed that the variation in time period of the structure increases with decrease of soil stiffness. It is also noticed that soil-structure interaction effect on time period of the structure, particularly in loose soils, is of more significant compared to the variation in structure stiffness.
Keywords: Free vibration, Geomorphology, Shear wave velocity, Soil-structure-interaction, Spring constant, Time period

Adding Life to the nanotechnology

A confluence of nanobiotechnology and nanofabrication technology gives birth to a new class of engineering which adds...

Objectives: Actuality of the study is determined by a number of technical optimization problems due to singularity of...

Objective: Noise determination is an important part of any signal processing evaluation .It can influence the output ...

A Survey on Energy Efficient Contention based and Hybrid MAC Protoc...

Backgrounds/Objectives: Method/Statistical Analysis: The objective is to determine an energy efficient, MAC protocol ... 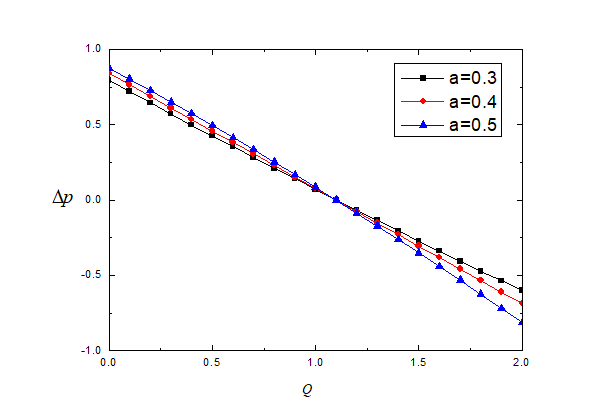 Background/Objectives: It is necessary to reduce the contribution of a differential pair for a low phase noise LC-VCO...

The Application of a Water Filter to Reduce Radiation during Bone M...

In order to provide a set of basic data that can help to minimize the radiation during bone mineral densitometry and ...

The Role of Business Incubators in Supporting Economic Growth and A...

The article discusses the role and functions of business incubators in the advancement of small entrepreneurship in t...