Objectives: To evaluate some growth characteristics Birth Weight (BW), Adjust Weaning Weight (AWW) and Daily Weight Gains (DWG) between birth and weaning of bovine females managed under grazing conditions in the Mojana subregion of the department of Sucre Colombia. Methods / Statistical Analysis: Made an analysis of the information of the productive records of the offspring born from the year 2017 – 2018 in 3 livestock farms. The genetic analysis belonged to the race Zebu, F1 Romo x Zebu and F1 Simmental x Zebu was done. The statistical model used included the effects of year of birth, weaning, farm, racial group, paternal and maternal race. For the analysis, the minimum squares method was used by the PROC GLM procedure, contained in the Statistical Analysis System (SAS). Tukey’s multiple comparison test was performed to determine differences between means, when these differed statistically in the analysis of variance. Findings: The mean for BW, AWW and DWG were 27.5 ± 3.1; 155.5 ± 3.2 kg and 485, ±06 gr/day respectively. The effects of racial group, paternal type and farm were significant (p≤0.05; p≤0.01). On the contrary, the year of birth, as well as the year of adjusted weaning, did not significantly affect (p>0.05) the characteristics analyzed. Application: There are differences between the genetic groups for the analyzed characteristic, which can be used in animal genetic improvement programs in the farms analyzed, in order to achieve increases in the productive variable of growth.

The Smart Town based on Mobile using Interactive Design

Objectives: In this study the relationship between an interactive design and space based on mobile is reviewed and a ...

Objective: This paper presents the primary study findings about the factors that influence Enterprise Application Int...

Objective: The aim of this work is to study the kinetics of Free Fatty Acid (FFA) esterification using cation exchang... 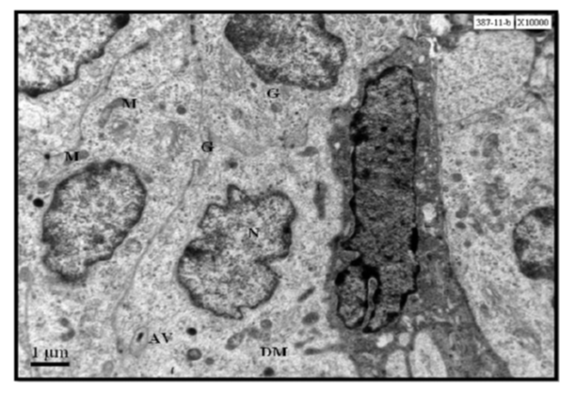 Electron micrograph studies on the effects of fluoxetine in depress...

Background: Fluoxetine is a common drug in the treatment of major depressive disorders. However, its effects on the o...

To prepare the data set from relational database management system for data mining is very difficult and time consumi...

Background/Objectives: Classification is the most important tasks of decision making problems. It is used to group pi... 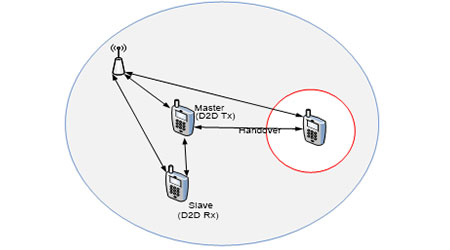 Objectives: This study aims to evaluate the system capacity for mobility management in Long Term Evolution-Advanced (...

Objectives: This research work involves the design and implementation of Hexapod robot which is a small, inexpensive,...