Background/Objectives: The main objective of this work is to create a new head-shoulder detection algorithm that is able to perform robustly with arbitrary camera's point of view and in any environment in real time on the CPU. Method: To achieve the objective the developed head-shoulder detection algorithm uses two cascades: HOG-Cascade and Cascade based on automatically extracted features. Deep neural network autoencoder is applied for automatic feature extraction. In this work, the positive examples were extracted from the TUD Multiple View Pedestrian database. The negative images that do not contain people were taken from the Nicta Dataset. We also used positive and negative examples collected from online surveillance cameras. The dataset was divided into training, test and validation. Detection quality was estimated using the Recall and False Positives Per Image (FPPI) metrics. Findings: Our study has shown that the combined use of HOG-features and automatically extracted features allows achieving high quality (Recall: 85%, FPPI: 0.5) and performance (5.5 FPS at CPU) in the problem of head-shoulder detection. The results demonstrate that the proposed method is comparable or slightly outperforms the state-of-the-art methods. Improvements/Applications: In the application of the developed detector to real video, it would be possible to reduce the level of false positives and increase the performance using the motion mask or filter based on the model of the scene.

Investigations on the structural, mechanical and photoconductive st...

Learning Effects of Pedagogical Robots with Programming in Elementa...

The purpose of this study was to develop systematic and effective robot-based learning with programming to improve le...

The International Conference on Fluids and Chemical Engineering (FluidsChE 2017) organised by Centre for Excellence f...

Background/Objectives: The study investigates the problem of economic growth from the perspectives of neo-industrial ... 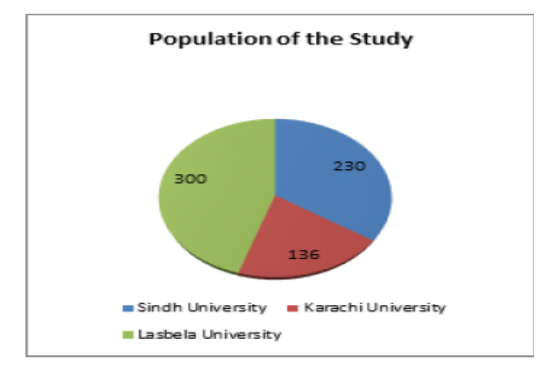 Objectives: To critically explore the perceptions of students about the problems and challenges faced by the students...

Background/Objectives: To improve an identification of chlorophyll content in leaf, this paper presents an implementa...

The aims of this study were to verify SNS addiction tendencies, self-esteem, and interpersonal relationships and to c...