Objectives: The objective of the proposing system is to classify Computed Tomographyimages into two classifications like cancernodes and without cancernodes for lung pictures using SVM and PSO classifiers. Methods/Analysis: Computed tomography (CT) cancerous lung images are used. Techniques employed include the usage of support vector machine and particle swarm optimization classifiers. Proposed techniques include histogram equalization, ROI masking using thresholding, wavelet transform, gray level co-occurrence matrix. Hence resulting in results in high accuracy, also yields better result in terms of the recognition accuracy. Findings: SVM shows higher accuracy rate of identifying the cancerous nodules than PSO for different iterations held. These comparison results between SVM and PSO bring out the efficiency of comparing between the two classifications algorithms. In the existing system 1.afusion of classification techniques was used to determine the lung nodes in the CT image and feature extraction based technique was implemented on the node. 2. As the second step, the features were computed based on its texture to distinguish the blood vessels. The proposed system is implemented to classify by combining of SVM and PSO. Hence leading to Low performance and accuracy in classification. With the results obtained in the proposed system it differs in various aspects like the lung nodes are well identified, better result obtained due to comparisons hence highlights the fact that proposed system had far more advantages than the existing system.

Objective:The main objective of this study is to find out the bending moment co-efficient of two way reinforced concr...

The objective of this review is to obtain an overview of the current state of the art of the existing approaches in m...

Assessment of a Physical Education Program on Health-Related Fitnes...

Background/Objective: Physical educators need to know the effect of a physical education program they have designed f...

Objectives: To develop a suitable model to study the behavior of web crawled dataset and perform simulation on the mo... 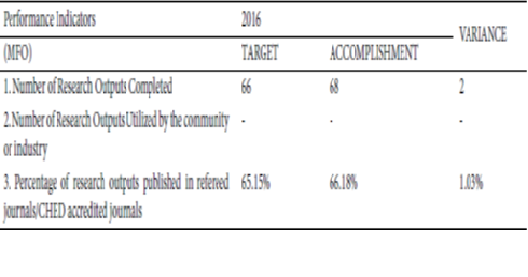 Classification of Sindhi Headline News Documents based on TF-IDF Te...

This is the case of the ACOPF form, the blocking element of the Locational marginal price vector exhibit strong addic...