Background/Objectives: Developed an integrated soil erosion model utilizing RS and GIS approach and mapped for prioritization of critical soil erosion prone areas in a watershed. Methods/Statistical Analysis: The geomorphologic parameters of the watershed have been extracted using Arc-GIS software. In order to evaluate effectively for the soil erosion prone areas, the selected basin has been divided into 143 micro-watershed basins. The micro basins were analyzed using Universal Soil Loss Equation (USLE) soil loss based on annual basis has been assessed for the entire basin. Findings: The soil erosion estimation in a river basin has significant impact on reduction of the reservoir capacities on downstream side if they are situated at the downstream side. In the present study, the soil erosion has been estimated and identified for soil erosion based on their classification. Accordingly, the selected basin has five main categories of soil loss varying from 5 ton per ha per year to more than 80 ton per ha per year. The results obtained based on the present findings, it can be inferred that the Sarada basin has 12.12% area is prone for soil loss of more than 80 ton per ha per year which is under very severe erosion class, 40-80 ton per ha per year under severe class, 11.95% under very high class and 3.10% under high class and 27.78% under moderate class apart from 36.37% under not affected areas for soil erosion. Remote Sensing (RS) technology and Geographic Information System (GIS) were utilized to create and spatially establish the data and maps were generated for soil erosion modeling in the selected region. Applications/Improvements: In the present study, soil erosion has been estimated and critical prone areas for soil loss in a watershed basin that have been generated using RS and GIS.
Keywords: RS and GIS. Soil Erosion, Topographic Factor, USLE, Watershed

Objective: The main objective of this paper is to explore the importance of advanced wheelchair which can substitute ...

Studies the Influence of Pulsed Current and Activated Flux with TIG...

In the present study, an attempt has been made to study the effect of weld parameters on as-cast Al-SiC metal matrix ...

In this paper, we prove that the Extended Duplicate Graph of a path is super edge-magic Keywords: Graph labeling, sup...

A Novel Framework for Social Internet of Things 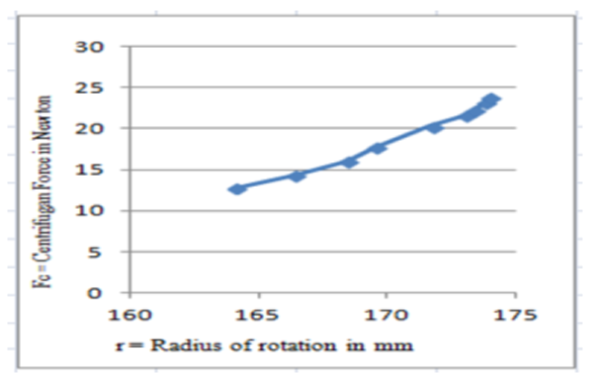 Objective: The basic aim of the study is to determine the minimum, maximum speeds and sensitivity of the governor of ... 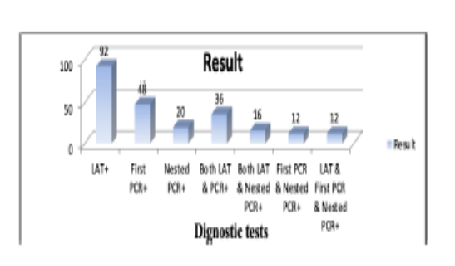 Serological and Molecular Detection of Toxoplasma Gondii among Preg...

Objective: Congenital toxoplasmosis can be presented when immunosuppressed women are reactivating of this infection a...

A Study on the Consulting Service Quality using Kano Model

Objectives: This study was carried out to rearrange and identify the characteristics of the quality elements of Consu...