Objectives: The image forgery detection is the technique in which pixels are marked in the image, which are not similar to other pixels of the images. The Principal Component Analysis (PCA) is the classification of neural networks which will analyze each pixel of the image and classify pixels according to pixel type. Method: The PCA algorithm takes training and trained dataset as input and drive new values according to input image. In the paper improvement in the PCA algorithm with usage of Scale-Invariant-Feature-Transform algorithm (SIFT Algorithm), is proposed for image-forgery. The SIFT algorithm is the algorithm which analyze each pixel of the image and define type of pixels in the image. The output of the SIFT algorithm is given as input to PCA algorithm for data classification. The PCA algorithm will classify the data according to SIFT algorithm output. Findings: The results demonstrate that the proposed algorithm executes well in terms of “Peak Signal-to-Noise Ratio” (PSNR), “Mean-Square-Error” (MSE), fault detection rate and accuracy value.
Keywords: Forgery Detection, MSE, PCA, PSNR, SIFT

Design and Optimization of Cryogenic Regenerators: A Review

Objectives: The principles of cryogenic regenerator operation, its design and optimization procedures are reviewed in...

Load Sharing by Decentralized Control in an Islanded Inverter-based...

Microgrids have been defined as an efficient and practical concept to cover flaws in traditional power system related...

Historical and Legal Study of the National Equality Protection in t...

Background/Objectives: The article analyzes the criminal law of the Soviet period in the field of citizens' rights pr...

The Relationship between Product Market Power and Earnings Manageme...

Background/Objectives: Product market power is as a natural safety margin that certain companies use for smoothing fl...

Objectives: The central theme of this research paper is to analyze how sports have been benefited with the use of Big...

The Influence of Anxiety in Second Language Learning: A Case Study ...

Objective: This study investigates the influence of anxiety in second language learning amongst engineering college s...

In vitro studies on bactericidal activity and sensitivity pattern o...

Ten microalgae cultured under controlled condition were tested for their antimicrobial activity against the selective...

This article addresses the effect of Na+-Montmorillonite (MMT) on cryogenic mechanical properties of polypropylene (P... 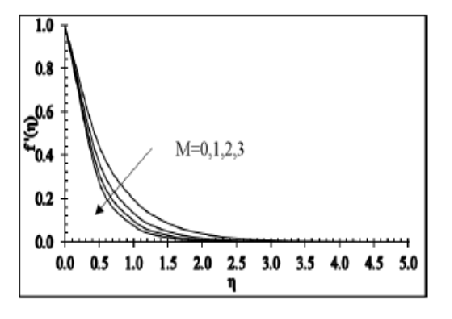 Objectives: The study of flow and heat transfer on a permeable stretching sheet of Magnetohydrodynamic nanofluid unde...