Dynamic Behavior of Functionally Graded Beams Traversed by A Moving...

In this paper, dynamic behavior of functionally graded beams excited by a random moving load has been studied. The be... 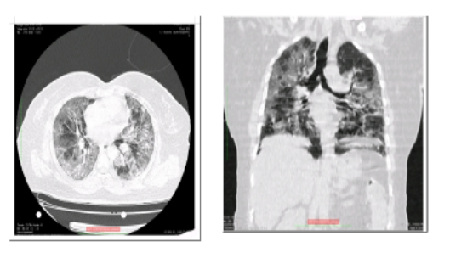 A Comparative Study of Severity of Covid-19 Infection & their Radio...

Objectives: To compare the severity of COVID-19 infection and their radiological findings between vaccinated and unva...

Implementation of a Parallel XTS Encryption Mode of Operation

Security of data stored inside storage devices is becoming one of the main issues in computer security now. It is kno...

The Effects of Support and ADL on Suicidal Ideation among Elderly i...

Background/Objectives: This study aimed to identify any structural relationships among Activities of Daily Living (AD...

Quality Assurance as Internal Mechanism of Increasing the Competit...

Background/Objectives: The objective of this study is to demonstrate that international independent assessment of edu...