A Framework for Agile Global Software Development: The Case of an I...

Objectives: Presenting the results of an Egyptian branch of an international company as a case study. The existing ga...

Background: This paper focusses on selection of the suppliers based on the parameters matching the requirements of ma...

Objective: This article analyses elements, characteristic and principle of corporate governance in the public sector.... 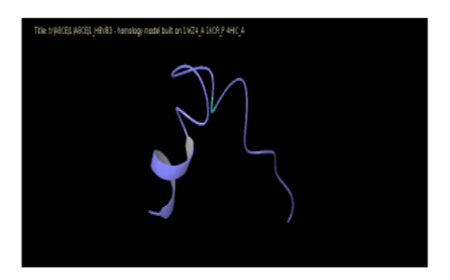 Objectives: To predict the structure of L-HBsAg envelope protein of Hepatitis B Virus and its evolutionary relationsh...

Background/Objectives: By means of Focus Group Interview (FGI) the study aims to deduce the practical problems and me... 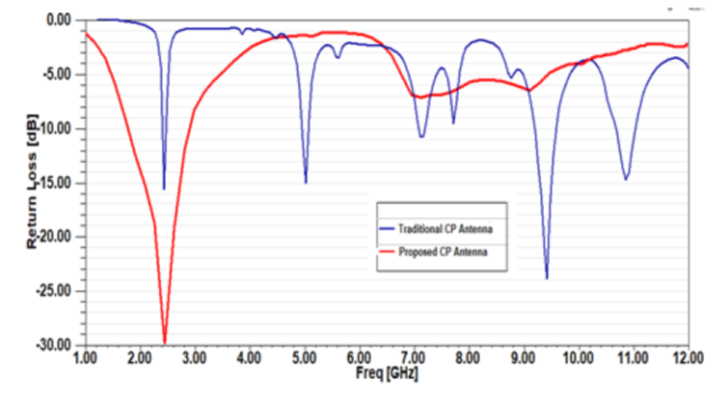 The Effect of Korean Adolescents’ Developmental Assets and Gratit...

Objectives: This study aimed to investigate the difference in developmental assets, gratitude, and happiness by gende...

In this paper, we prove that the Extended Duplicate Graph of Path is Graceful and Skolem-graceful. AMS subject classi...