This paper deals with the solution of a one-phase Stefan melting problem that models the movement of the shoreline in a sedimentary ocean basin which is considered as a moving boundary problem with variable latent heat. The governing partial differential equations are transformed into a set of ordinary differential equations using similarity transformations via the Lie group analysis. We then propose Chebyshev wavelet analysis method for solving the resulting system. A comparison between the solutions obtained by the proposed method and those reported in the literature as well as the exact solution is made to confirm the accuracy and efficiency of the current method.
Keywords: Lie Group Analysis, Moving Boundary Problem, Stefan Problem, Similarity Transformation, Variable Latent Heat, Wavelet Analysis Method

The Effects of Depression and Family System Perception on the Life ...

Background/ Objectives: This study was conducted to determine the structural relationships between depression, family...

Design of Tool to Detect Anomalies in Firewall Rules

The role of a firewall is to accept or discard packets by examining them through a sequence of rules. Often these rul...

Measurement of Residence Time Distributions Of Coal Particles in a ...

The OpenCL is a standard parallel language which is based on ‘C’ language. It offers users to take full a...

Groups, Algorithms and Programming (GAP) and the Schur Multiplicato...

In this paper, the software package Groups, Algorithms and Programming (GAP) is used to verify the hand calculation o...

Background/Objectives: The main objective of this proposed work is to investigate the significance of adaptive beamfo...

Walsh code sequences are fixed power codes and are widely used in multi-user CDMA communications. Walsh code is a gro...

In this work, the design and development of a DC-DC Converter using a two stage buck–boost operation is discussed. ... 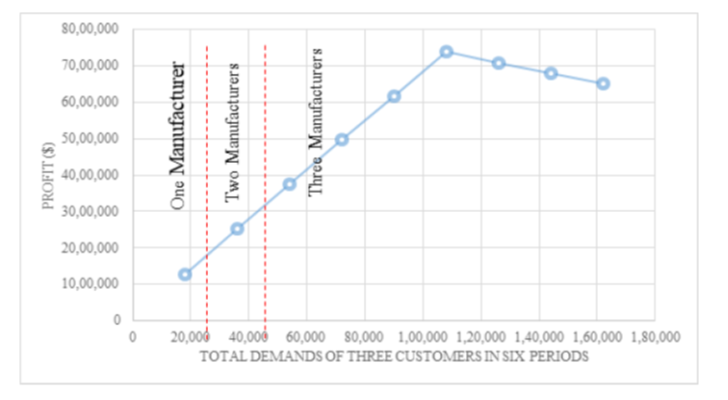 Cloud computing helps in transforming the traditional internet computing paradigm and IT industry. Since many Cloud S...