A Dynamic Malware Analysis for Windows Platform - A Survey

Background: The progression of malware is on upsurge lately. The architects of malware make it robust and sheath such...

Scaffolding is a mechanism for observing the process by which a learner is helped to achieve his or her potential lea...

Objectives: This study intends to describe the Andaman Sea circulation and investigate the dominant modes of variabil...

Objectives: This study was carried out to verify market orientation, internal cooperation practice, and process forma... 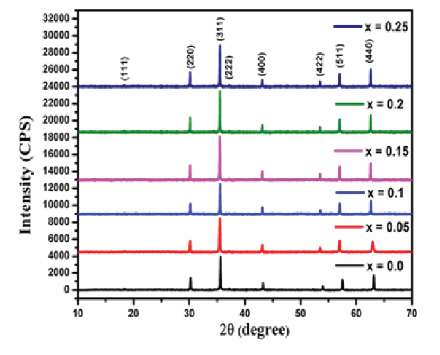 Effect of Cu2+ substitution on structure, morphology, and magnetic ...

Wireless Position Tracking of a DTMF based Mobile Robot using GSM a...

The advent of new technologies has revolutionized the era of embedded system design in a way that every user is surro...

RELEASING-HORMONE AND MELATONIN RECEPTORS IN THE BRAIN OF A VENEZUE...

Objective: The paper aims in presenting a prediction model by using Support Vector Machine (SVM) technique which is m...

Background/Objectives: Majority of the banks are providing E-CRM services as a part of gaining the momentum and to en...