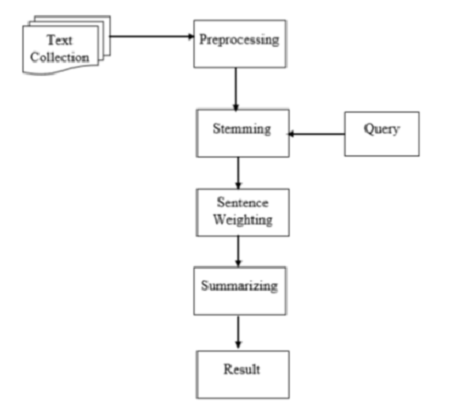 An Integrated Development of a Query-Based Document Summarization f...

Objective: To develop document summarization for the Afaan Oromo language based on the query entered by the user(s). ... 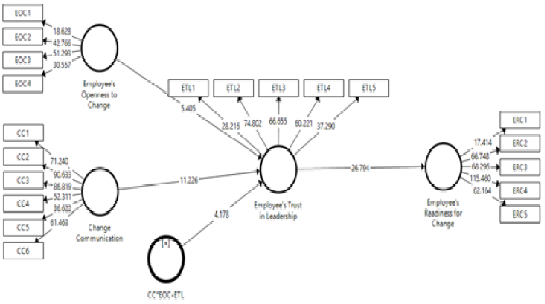 Objective : The purpose of present study is to investigate the relationship between Change Communication and employee...

Anaphora resolution has been an active research area in the field of natural language processing. There are various m...

The purpose ofthis study is to examine the relationship between isokinetic strengths, subjective knee scores, and fun...

Background/Objectives: DDoS attacks are usually detected by analysis of the applications that are installed in or clo...

Reservoir dams are the mostimportant hydraulic structures built on rivers and have a greatimpact on the river conditi...

Objective: In universal spirited environment, automotive industries are desired to perform efficiently to meet the ma...