Rajiv Kumar1* and A. M. Arthanariee2

In this paper, a novel approach of K-Region based Clustering image segmentation algorithm has been proposed. The proposed algorithm divides an image of size N × N into K number of regions. The K and N are multiples of 2. The value of K must be less than N. Authors divided the image into 4, 16, 64, 256, 1024, 4096 and 16384 regions, based on the value of K. The adjacent pixels having similar intensity value in each region are grouped into same clusters. Further, the clusters of similar values in each adjacent region are grouped together to form the bigger clusters. The different segmented images have been obtained based on the K number of regions. The four parameters, namely, Probabilistic Rand Index (PRI), Variation of Information (VOI), Global Consistency Error (GCE) and Boundary Displacement Error (BDE) have been used to evaluate the performance of the proposed algorithm. The performance of proposed algorithm was evaluated using 100 images taken from Berkeley image database. The time-complexity of the proposed algorithm has also been calculated. The comparative analysis of proposed algorithm was made with existing image segmentation algorithm, namely, K-mean clustering and Region-growing algorithm. Significant results were obtained in case of proposed algorithm when\the PRI, VOI, GCE and BDE values were compared with those of existing algorithms. MATLAB 7.4 has been used to implement the proposed algorithm.
Keywords: Image Segmentation, Clusters, Regions, K-mean Clustering, Region-growing, MATLAB 7.4.

Classification of EEG Signals for Prosthetic Limb Movements with AR...

Objectives: This paper presented a novel approach with a set of Auto Regressive Moving Average (ARMA) features for th...

Objectives: To find the optimum percentage replacement of brickbats in concrete by performing fresh and hardened...

A New Pixel Value Based Steganography Method for Data Security

Objective: This paper proposes a new data hiding method to improve the security for data hiding. Method: This method ...

Indian Consumers of Handicrafts Shaped by Globalization: A Profilin...

Background/Objectives: This study attempts to segment Indian handicraft consumers on the basis of three cultural disp...

Background/Objectives: Proficient relational clustering of web users’ sessions not only depends on clustering a...

A Study on Choosing effects of the Chinese Mobile Game users using ...

Objectives: China is definitely an attractive market for games, but competition is getting more intense. So it is imp... 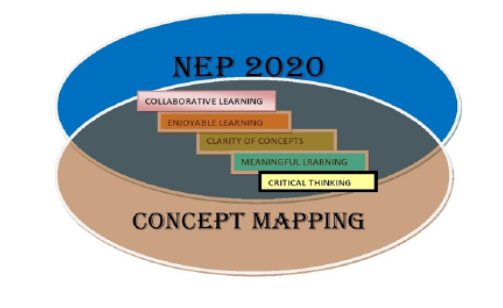 A journey towards the commitments of national education policy 2020...