Objective: The foremost goal of this paper is to upgrade the security of information and processing speed utilizing symmetric cryptographic technique based on ASCII value while transferring of information. The idea of this paper is to produce an encoded content by giving plain text enter to symmetric cryptographic based on ASCII value and getting decoded text as original text as original text by giving encrypted text symmetric cryptographic based on ASCII value. Method: In this paper, we have proposed an algorithm which is established on the ASCII value to encode a plaintext. This algorithm randomly generates a key for the person having a length equivalent to the length of the plaintext. The randomly generated key is modified to one other key via substitution of position of key utilizing a random number and is used to decode decrypt the message of original plaintext. Finding: GUI interface was developed using Java Net Beans IDE 8.0. Entire outcomes have obtained using a computer with the following specifications: Intel Core i3 CPU and 1GB RAM. Improvement: Besides the proposed algorithm utilized for this exploration, the other chance of utilizing different algorithm will be executed in future work.

Objective: To propose an improved double balanced down conversion mixer for band 1 of WiMedia system at RF frequency ...

Objective: Spatial Modulation (SM) is proposed for next generation green communications due its high spectral and ene... 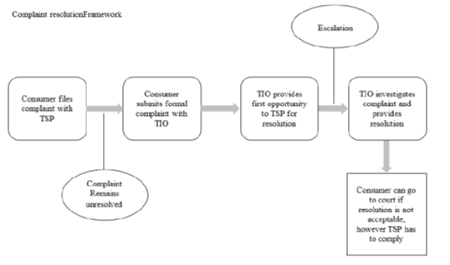 Study of Telecom Industry Ombudsman and its Regulatory Relevance fo...

Objectives: Diabetes is a major public health problem and mainly affects the eyes, the kidney and the foot. This work...

Experimental Study on the Heat Transfer Performance of Rectangular ...

Heat pipes are nowadays being used for cooling purposes in various fields, including electronic circuit boards and au...

Objectives: In this study, Radio Coloring is used to color the graphs. The objective of this article is to analyze th...

Objectives: This paper identifies the limitations of ERP packages being used in Apparel industries and also identifie...

History of the Russian Far East: A Local and Historical Process (Pe...

Objective: The history of Russian Far East was a subject of interest for many foreign researchers. Hence the goal was...