Objective: Pakistan is an agricultural country where 70% of its population directly and indirectly depends upon it. While its contribution in GDP is 19.8 percent, source of livelihood for almost 42.3% people and 44% exports are based on agriculture. On the other hand, the valuable agricultural land has been converting into commercialized zones. Taking it a prime issue of the region, the researchers staged a study, in which possible causes and impacts of agricultural land conversion on the population was discovered. Methods: For the purpose, both primary and secondary sources were used to collect data. The available literature divulged that the Hyderabad city is leading in urban population density per square kilometres in the country, 2nd in the world, 6th largest populous city in Pakistan and 2nd in Sindh province of Pakistan. Findings: Results found that around 13,000 acres of cultivable agricultural land has been converted in suburbanization vicinities. Hence, the urbanization, overpopulation, more demands for houses and land valuation is main reason behind agricultural land conversion in the study area. Applications: It is therefore suggested that there is need of a comprehensive land management system and land use policy to save the conversion of precious agricultural land for future generation’s basic needs which will be fulfilled only by agricultural land and its products.

Effects of M9 and MM106 rootstocks on agromorphological characteris...

Dwarf rootstocks find use to increase yield in a unit area. Therefore, the aim of the study is to compare and examine...

Objectives: Mungbean is one among the foremost necessary pulse crops. It is necessary to extract good quality genomic...

Tuning methods of multi-loop controller for a multivariable process

Background/Objectives: Maintaining constant frequency in an Islanded microgrid is highly demanding and challenging is...

Investigation of Multiparameter Routing Processes Based on the Mark...

Background: The numerical decision systems of the nonlinear equations for a preset network, traffic and conditions of... 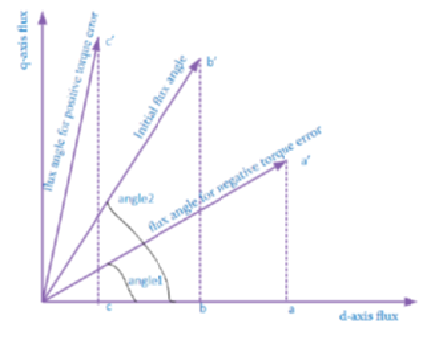 Objective: It is recommended to use DTC when a quick response time is required. However, the ripple in torque, as wel...

Objectives: This paper provides solution for home automation, in terms of an energy efficient system. The objective i...

This paper focuses on the application of light weight materials in spherical tank designs for cryogenic tanks. Two cr...

Objectives: The splashed cryptography approach to manage von Neumann machines is portrayed by the evaluation of stron...