Sorghum stem borer, Chilo partellus Swinhoe is one of the serious pests of sorghum and maize crops in Asia and throughout East and South Africa. In India, it is becoming as the most damaging insect pest particularly in Dharwad region of north Karnataka by causing economic losses during kharif and rabi seasons. The observations on population dynamics of egg masses, larvae, pupae, number of plant damaged and parasitic interactions of natural enemies with larvae and pupae of C. partellus were recorded at weekly interval at Dharwad (Karnataka). The stem borer population was significantly higher in kharif than in rabi-summer crop. The larval parasitoid, Cotesia flavipes was found to be very active in kharif season and maximum parasitization of 29% was recorded in November whereas Sturmiopsis inferens was prevalent during rabi-summer crop and maximum parasitization of 28% was recorded during February. A population of 2% pupal parasitoid, Tetrastichus sp., was also recorded during kharif season.
Keywords: Biological control, Chilo partellus, population dynamics, stem borer.

Design and Implementation of PLC Based Industrial Application Proto...

Objectives: The objective of this work is to use the PLC techniques for atomization of industrial product manufacturi...

ZEBRAFISH AS A MODEL FOR INVESTIGATING THE PHYSIOLOGICAL BASIS OF D...

Prospects for Development of Renewable Energy Sources to Preserve t...

Objectives: Environmental balance of Yakutia is quite delicate, but the energy needs are growing. Therefore, the stud...

Objectives: Mobile ad hoc networks (MANETs) is a suitable environment for unknown or unspecified communications. It i...

Symbiotic Interactions, Law of Purposive Association and the +/+ Na...

Objectives: To investigate all symbiotic interactions and the resulting specific and diffuse co-evolutions to bring o...

This project describes a real time multi stationed INTERMITTENT FEEDING ROTARY INDEXING TABLE which can be used for d...

Using Part-of-Speech Sequences Frequencies in a Text to Predict Aut...

Objectives: The aim of the paper is to examine the efficiency of using of parts-of-speech (POS) bigram frequencies to... 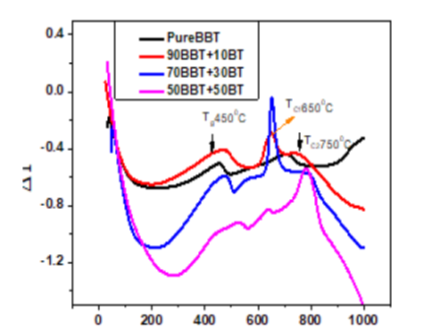 Objectives: In the present investigation, transparent novel glass embedded with ferroic matrix was prepared by melt-q...