Background/Objectives: Examination of the connections in a steel structure is of paramount importance and lack of precision in design and implementation of connections in steel structures will cause not only failure in the connection itself but also devastating effects on structural members and thereby entire the structure. Methods/Statistical Analysis: In present study, structural safety is assessed through probabilistic methods and the work mainly tries to make a suitable platform for its performance within the useful life of structure. To this end, the experimental setup for testing these connections - which are proper agents of their performance in a building frame (connection place and a half of joint beam and column) - was modeled in the software ABAQUS and acceleration time history of the frame it is embedded in is included under a set of certain records of the desired site. Results: Connection in a structure with a special frame and moderate height was studied and initially it was determined to join levels of performance with a suitable criteria based on connection failure. Thereafter, the corresponding fragility curves were drawn and then compared with moment-rotation curve and cyclic loading based on joining models which are influenced by nonlinear static analysis and cyclic loading. Conclusion/Application: Pushover and cyclic loading curves of this connection were determined in order to specify level of performance of the connection as per the connection failure.
Keywords: Beam-to-Steel Column Connection, Fragility Curve, Nonlinear Static Analysis, Pushover Loading Curves, Semi-Rigidtion

Efficiency of Fuzzy Bayesian Inference in Predicting the Frequency ...

Objective: In this article, the effect rate of speed and volume of traffic on occurrence of PDO crashes on urban high...

This study proposes a hierarchical model of a Service-Based System (SBS) to represent horizontal and vertical depende...

Comparison of the Performance of Hexagonal Grid and Half-cuboctahed... 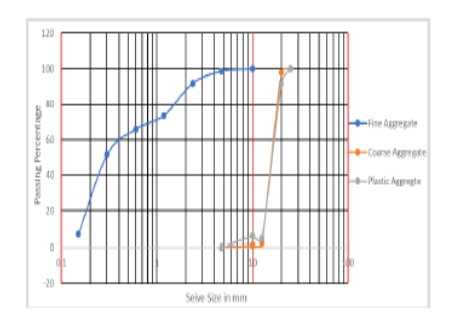 Effect of Polystyrene Waste on Concrete at Elevated Temperature

Objectives: The purpose of the present study is to examine the thermal and impact behaviour of the concrete containin...

Heat Transfer in a Non-Newtonian Jeffery Fluid from an Inclined Ver...

In this manuscript, the scope of implicit finite difference method in solving a mathematical model for incompressible...