Objectives: To design a new framework to efficiently parallelize the steps of VLASPD algorithm using a hybridized apriori and fp-growth on GPU; to implement the existing and proposed framework in CUDA;to improve the performance factors like computational time, memory and CPU utilization.Methods/Statistical Analysis: This paper proposes the acceleration of Protein-Protein Interactions (PPIs) prediction on Graphics Processing Units(GPUs). A GPU can provide more processing cores and computational power in the same cost as a CPU.Findings: The frequently occurring patterns in the protein sequences can be used for PPIs prediction.The moving of the approaches from fixed length to variable length lead to computational complexity but also is found to be advantageous.Applications/Improvements:Sequence biology is since being researched by various computer engineers, the GPUs can be employed for predicting various sequence interactions like DNA-Proteins, etc. Since the GPU runs the parallel code efficiently, the methodology can be further improved if efficiently parallelized. 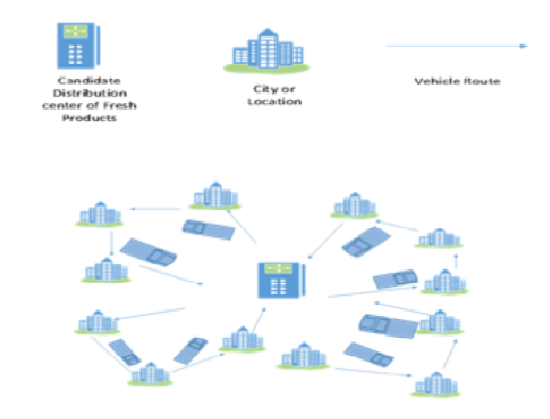 Objectives: The Multiple Travelling Salesman problem is a complex combinatorial optimization problem which is a varia...

Objectives: To develop an automatic modulation detection. Methods/Statistical Analysis: A single system having the an...

A Correlation Study on Motion Artifact using Photodiode and Three A...

Background/Objectives: Sodium hydroxide (NaOH) pretreatment was used to determine the effect of pretreatment on chemi...

Application of TQM in Resolving E-Commerce Challenges in Rural Markets

Background/Objectives: E-Commerce industry is going through a plethora of issues today that includes logistics challe...

Designing and Modelling of a Low-Cost Wireless Telemetry System for... 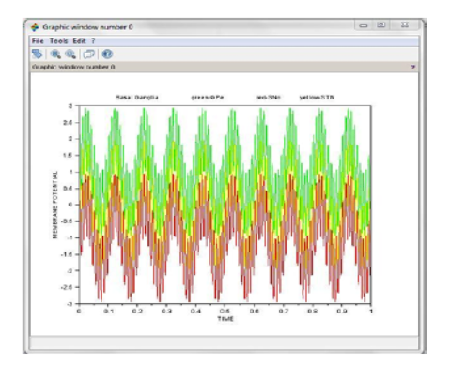 Objectives: To mathematically model the oscillatory behaviour of Basal Ganglia for Parkinson’s disease as well ...

Objectives: This research aims to develop a multi-criteria based evaluation and subsequent prioritization of online r...

Thermal Design and Rating of a Shell and Tube Heat Exchanger Using ...

Objectives: To design and rate a Shell and Tube Heat Exchanger Using a Matlab® GUI and assess it with the evaluat...