F A Abd El-Salam1 and M I El-Saftawy2

Objectives: This study was carried out with the objectives of determining the growth potential of primed cowpea (Vign...

Objective: To assess the fundus changes and incidence of various peripheral retinal degeneration associated with Myop...

Objectives: In this paper, a novel scheme was introduced to mitigate the PAPR problem of OFDM system with reduced com...

Background/Objectives: The capabilities of vehicular communications technology is ever expanding and due to this reas...

Flow and Heat Transfer of a Nanofluid over an Exponentially Shrinki...

A mathematical model of the steady boundary layer flow and heat transfer of nanofluid due to an exponentially shrinki... 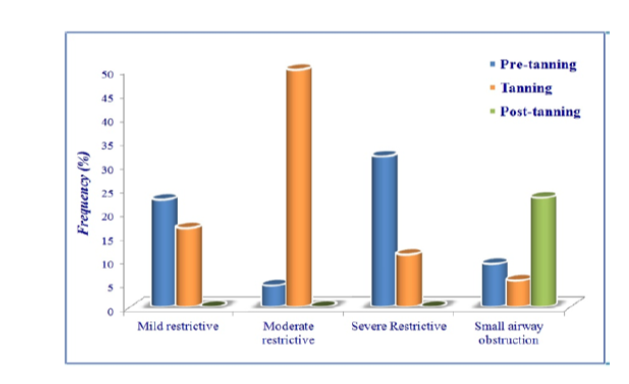 Background/Objectives: Tannery workers are prone to lung diseases due tohazardous  operational conditions. There...

Background/Objective: An image can be compressed by compressing the patterns in itself. The patterns preserve the max...

The periodicity search in longest common subsequences in multiple strings has a number of application, is an interest...