Implementation of a Parallel XTS Encryption Mode of Operation

Security of data stored inside storage devices is becoming one of the main issues in computer security now. It is known that the most efficient techniques to protect storage devices are using cryptography. Developing newer and more secure encryption algorithms and modes of operation might be critically important to protect these devices since conventional disk encryption algorithms, such as CBC mode, have shown serious security flaws. In this paper, the IEEE XTS encryption mode of operation for storage encryption (P1619 standard) has been implemented using parallel design. A performance comparison between the sequential and parallel algorithms of XTS mode is presented here. Parallel overheads that prevented from achieving perfect linear speedup are measured and minimized. The parallel XTS algorithm has shown a speedup of 1.80, with 90% efficiency, faster than the sequential algorithm. In these simulations, AES is used as encryption algorithm with 256-bit encryption key.

Video-aided and Traditional Learning Method: A Comparison Regarding...

Objectives: This study was conducted to determine effects of surgical operation videos on self-directed learning abil...

The release of azo dyes into the environment is a concern due to coloration of natural waters and due to the toxicity...

Due to the increased attention in the potential use of Wireless Sensor Networks (WSNs) in the applications such as di... 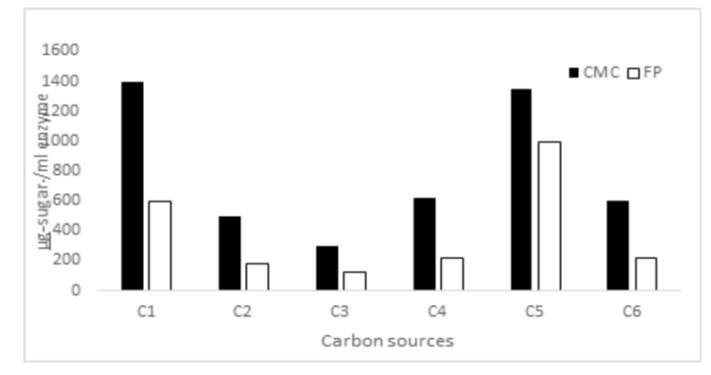 A novel cellulolytic system from Aspergillus flavipes for lignocell...

Background/Objectives: The importance of enzymatic bioconversion of cellulose cannot be understated and enzyme system...