Sequence stratigraphic analyses of the surface outcrops of the Late Cretaceous - Tertiary sediments of the Upper Benue Trough reveal a type 1 sequence. Most of the sediments were deposited in high stand system tracts and minor amount of low stand system tract. Fluvial deposition appears to be a minor component due to low rates of sediment input, relative sea level rise that resulted in rapid transgression rather than coastal plain aggradations in the Gombe Sandstone. A predominance of high stand system tracts in the Gombe Sandstone may be attributed to high rate of tectonics and sediment supply, while climate and tectonics exert a strong control on the Kerri- Kerri Formation.
Keywords: Sequence stratigraphy, Upper Benue Trough, petroleum reservoir indicators, depositional model.

Residual stress in weldments is one of the major concerns in manufacturing industries especially in welding. They occ...

Objectives: The objective of the paper is study the importance of FII money for Indian stock market. It focuses on th...

A Communication Network for Local Community Welfare in the Philippi...

Objectives: The main objective of this study is to design and develop a communication network facility utilizing the ... 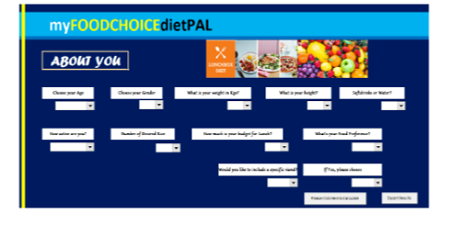 A Decision Support System for Optimizing Nutrient in Daily Lunch In...

Objectives: This study aims to develop a decision support system to find food choices that will optimize nutrient int...

CIRCANNUAL VARIATIONS IN PLASMA LEVELS OF UNCONJUGATED AND CONJUGAT...

User Identity based Authentication as a Service (UIDAaaS) for Publi...

Objectives: In today’s Technological World, Information Security is an essential aspect for the internet applic...

A Study on the Effects of Risk and Uncertainty of Information on Se...

Background/Objectives: Even though the required service content or evaluation would be different depending on the cir...