Objectives: To describe the design and implementation of an autonomous vehicle monitoring and guidance system (AGV) based on machine vision. Methods/Analysis: The design of each of the modules was established: Machine vision that obtains the position, orientation and identification of each AGV from the recognition of the detector codes. The wireless communication interface from the use of the Xbee module and that establishes the communication between the AGVs and the central host. And the central controller makes the decision of the host for each AGV as the control of traffic and movement. Findings: For each of these modules the relevant tests were carried out in 3 stages in which the first one tested the HMI that allows the user to control the whole system. The second stage tests were performed on each of the modules for one and two cameras, and the last stage examines the behavior of the complete system from the data obtained from the second stage. Improvements: By using a better resolution camera the system can operate with better results.

Jaimes, et al., System of Monitoring and Guidance of Autonomous Vehicles based on Machine Vision. Indian Journal of Science and Technology. 2018; 11(41). 1-8.

Objective: In this Paper, a simplified mathematical model for Modulation Transfer Function (MTF) of Polycrystalline M... 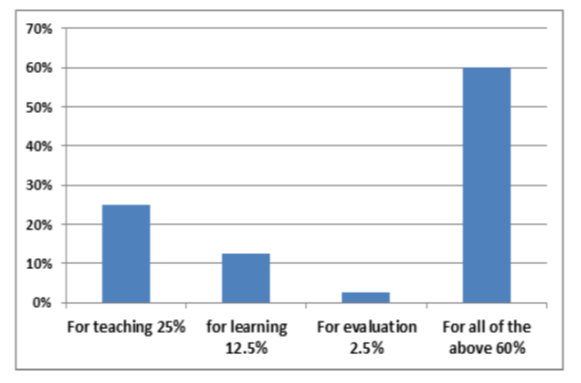 The status of concept mapping in teaching learning process: Explori...

Aims: To explore the present status of concept mapping in teaching and learning process in India. Also, to find answe...

Objectives: This article describes design and classification of a variety of states and events that form the basis fo...

The study on potential usage of industrial waste products and other wastes in the concrete is going on globally. In t...

An Error Analysis of Matriculation Students’ Permutations and Com...

Background/Objectives: This study aims to identify errors in Permutations and Combinations topic among matriculation ...

Learning Styles of Students of Biology and Biomedical at Universiti...

Objective: This research was to identify the learning styles (EA) used by students in the program of Biology at the U...

A Knowledge of Metrics on Analysis of Social Graphs

Graph based data mining has become quite popular in the last few years. One of the best studied data structures in co...