Technical and Economic Feasibility study on Repowering of Wind Farms

Creating a Mobile Application based on a Model to Easily Locate Pha...

Objectives: To develop a mobile application for the location of open pharmacies, in order to geolocalize and provide ...

The paper proposes experimental method to characterize the Magnetorheological (MR) damper for realization of the susp...

Impact of Infrastructure Availability on Industrial Development- A ...

Most of the relevant researches conducted so far, have been at national or state level, either to find out the rankin...

The study is dedicated to solving the target issues of the ground traffic monitoring aided by the Unmanned Aerial Veh...

Water Crisis in Iran: Its Intensity, Causes and Confronting Strategies

Objectives: This investigation was done in order to study Iran’s water crisis intensity as well as its causes a...

Objective: To diagnose any injury in the lumbar region of human spine, the classification of each vertebra and Interv... 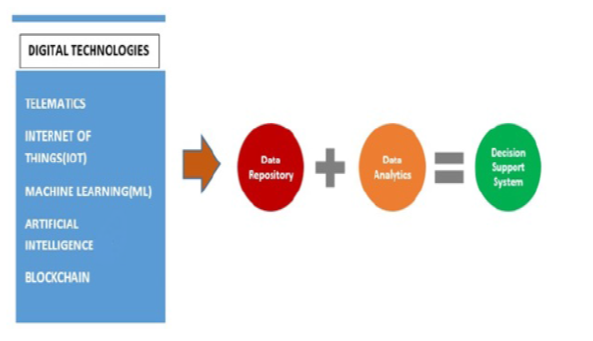 Objectives: The research study finds out the impact of emerging technologies on the motor insurance market. This stud...

Design and Development of Reliable Integral Shaft Bearing for Water...

Background/Objectives: The prime objective of this work is modifying of water pump which is used for cooling the engi...

Construction and Performance analysis of Pit furnace by using Biodi...

From the past years coal is used as major fuel source for melting nonferrous metal in many foundry industries which i...