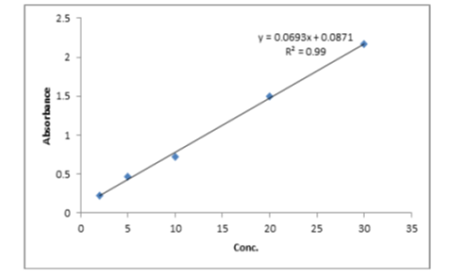 Quantitative Analysis of Caffeine in the Green Tea, Black Tea and S...

Objective -To determine the content of caffeine in the beverages like green tea, black tea, and soft drink which are ...

Objective: The objective of present research work is to investigate the effect of single screw extrusion parameters o...

Controlling and Monitoring of Industrial Parameters Through Cloud C...

Motivation: Controlling and monitoring of the whole process of industry is very difficult from a single place. Many w...

Difficulties in the Sample Preparation and Testing of Modified Soils

Objectives: To identify difficulties during sample preparation and testing of the reinforced stabilized soils; and pr...

A Study on the Integration of Google Docs as a Webbased Collaborati...

Objectives: The purpose of this study is to explore EFL (English as a Foreign Language) college students’ perce... 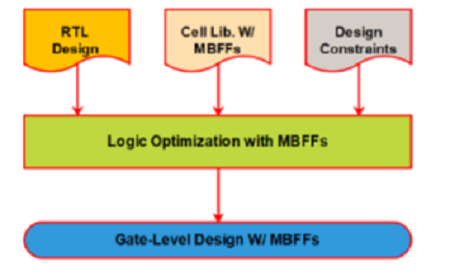 Comprehensive Review of Optimal Utilization of Clock and Power Reso...