Objectives: This article substantiates the problem of development of the foreign trade turnover as the factor of an economic growth. The purpose of the study is to model an optimal structure of the foreign trade turnover. Methods: The authors applied a systematic approach, the methods of analysis and synthesis, the method of an economic modelling. Findings/ Results: It was proposed to introduce the notion of “the price of import” into scientific discourse which jointly with the real price of imported goods comprises the realized price of these goods. The approach to modelling the situation in the region’s economy changing under the influence of changes in the structure of the gross domestic product was proposed. The uniqueness of the study is a proposal made for developing countries about a necessity of a differentiated approach to importing in its classic definition and entry of basic daily products. Significance: The “price of import” proposed for introduction into scientific discourse allows the cost of the import, if it is reasonable in the existing economic situation or it is better to use these funds for organization of production. The model of valuation of the gross domestic product being influenced by the import and export allows evaluating the situation in the foreign trade turnover of the region.

Abdulgalimov et al., The Methods for Determining the Level of the Import Influence on the Structure of the Foreign Trade Turnover in the North-Caucasian Regions . Indian Journal of Science and Technology. 2017: 10(20);1-8

This paper proposes and develops a sophisticated design of Autonomous Simultaneous Localization and Mapping (SLAM) ba...

An Overview of Biomedical Materials and Techniques for Better Funct...

The paper reflects the common design and calculation methods and shows their limitations in regard to the calculation...

Background/Objectives: To identify the risks associated to the size estimation of E-commerce systems with the help of... 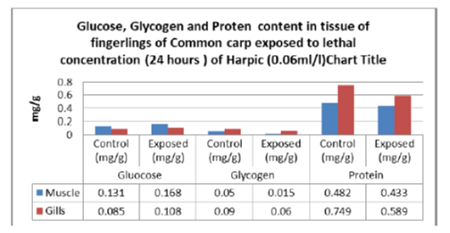 A study on yolk proteolysis and oocyte hydration in freshwater fish...

We propose a hybrid approach of music recommendation. According to this approach, user will be recommended with the s...

Novel Framework for Analysing the International Business Law: A The...

Objectives: The main aim of this framework is to analyse the evolution of theories in the international business law ...

A Survey on Uniform Resource Locator and Content Matching to Discov...

Objectives: 1) The Objective is to harvest the deep web pages efficiently1 2) Personalize search according to user in...