The Relationship between Airbnb and the Hotel Revenue: In the Case of Korea

This study investigates the impact of Airbnb’s listing on the hotel revenue in Korea. We use the panel regression model for this purpose. First, it finds that Airbnb’s listing is not related to the hotel revenue. Even though the number of tourists is continuously increasing, most of them use hotels rather than Airbnb in Korea. Because the website of Airbnb has started from 2010 in Korea and has a low awareness, it has a less effect in Korea. The listing of Airbnb is rapidly growing in 2014. Given that the data of 2014 adds to the study, the result can be changed. Second, the estimate of the unemployment rate is strongly significant. If unemployment rate increases, the demand for hotel decreases. Because unemployment rate explains the present economic situation, the increase of the unemployment rate can imply a recession and the decrease of the trip can be followed. Third, the exchange rate has a positive effect on the hotel revenue, especially in Jeju. When the exchange rate is higher, the tourists from the abroad increase, and thus hotel revenue can increase. It implies that the tourists sensitively respond to the exchange rate. Forth, the estimates of the vacation dummy variable are strongly significant in Busan and Jeju. There is a ton of tourists in the holiday (especially summer) season, and thus it is common in the increase in the hotel revenue during this season.
Keywords: Airbnb, Class of Hotel, Hotel Revenue, Macroeconomic Variables

Seong-Min Yoon, The Relationship between Airbnb and the Hotel Revenue: In the Case of Korea. Indian Journal of Science and Technology. 2015: 8(26).

Objectives: An ensemble of Ada Booster with SVM (EAB-SVM) classifier technique is proposed for detecting the network ...

Objective:Many methods have been proposed to evaluate the cost of transmission lines. The MW mile method is a kind em...

Background: This study intends to discuss the status of Millennium Development Goals and analyze the role of microfin...

Cognitive Radio is a forthcoming technique to improvise the utilization of radio frequency spectrum in wireless netwo...

An Approach to Mitigate Fading Issues for Underwater Communication ...

Objectives: We propose an efficient, scalable, adaptive MIMO-OFDM Technique with IDMA scheme to mitigate the fading i...

Implementation of Fourier Transformation with Brain Cancer and CSF ...

Objectives: Medicinal images assume a key part in the diagnosis of tumors as well as Cerebrospinal Fluid (CSF) leak. ...

Background/Objectives: This research has purpose of investigating the influence of dance visualization of dance major... 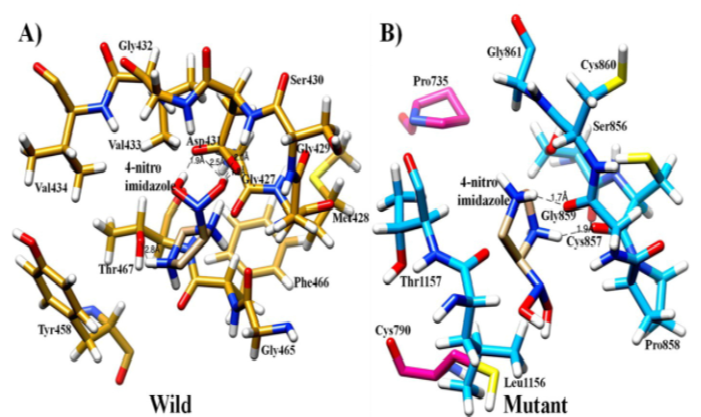 New insight into the In-Silico prediction and molecular docking of ...

Objectives: This paper highlights the design of multiplier-less FIR filter. The binary coefficients are replaced by C...