Theme of the Revolution in the Artistic Discourse of Mikhail Prishvin

The aim of the paper is to analyze Prishvin’s view of political, economic and social causes of the October Revolution, based on the material of the “The Worldly Cup” story, the writer’s publicistic writing and diaries, previously unpublished due to the censure. Prishvin sharply criticizes the course of the Bolshevik Party for the destruction of all previous culture of the Russian people, being against of the Marxist ideology of class antagonism and primitive equality which is established by violence. It is shown in the paper that the class struggle implemented by the Bolsheviks in the village is destroying traditional morality and family ties upon which the peasant life is based. But although Prishvin considers the new government as a way of life of robbers and thieves, he is against the unilateralism in the assessments of events happening in the country. In contrast to the Whites and emigrants, the writer does not consider the failure of the Soviet idea as the failure of socialism in general. Prishvin has a keen sense of personal responsibility for the fate of the Russian people and state. Historical and philosophical analysis of Prishvin’s creative heritage leads to the conclusion that the dialectical thinking of the writer allows him seeing not only the dark, but the bright side of life. Prishvin believes that there is a way out from the abyss of general enmity, where Russia fell after the revolutionary catastrophe, that the primitive psychology of hostility can be overcome only by means of Christian forgiveness and love. So Prishvin sees his self-affirmation and salvation himself as a writer in his devotion to good, not to evil of the class hatred.
Keywords: Bolshevism, Class Struggle, Creativity, Ideology, Marxism, Revolution, State

The Discussion on Relationship of between Funding Raising and Manag...

Background/Objectives: The purpose of the study is to investigate that the Consideration of Optimal Funding Raising i...

An extracting method of research trend in the field of a computer network which contained in the published papers of ...

Effect of Impingement of Particle Velocity, Temperature on the Eros...

Wear characteristics of jute/E-glass fiber with Al2 O3 abrasive beads with air as media and at different impact angle... 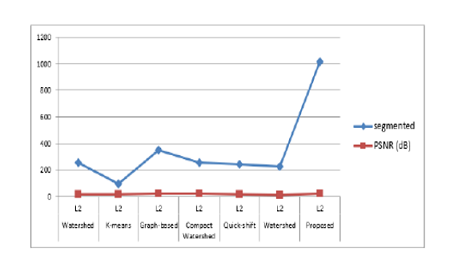 Objectives: Cloud computing is a service delivery over the internet where users pay based on the usage and the Qualit...

Experimental investigation of the influence of burnishing tool pass...

The process of burnishing is performed by applying a highly polished and hardened ball or roller with external force ...