1Department of Computer Science and Informatics, the University of Energy and Natural Resources, Sunyani, Ghana

© 2021 Nyarko-Boateng et al.This is an open access article distributed under the terms of the Creative Commons Attribution License, which permits unrestricted use, distribution, and reproduction in any medium, provided the original author and source are credited. Published By Indian Society for Education and Environment (iSee)

Objectives: To study about the design and the ultimate load capacity of helical piles, this depends on various parame...

Competency Driven Remuneration and Performance among IT Professiona...

Objectives: Each corporation has to retain competent employees and their survival is essential in the present scenari...

Response Surface Methodology for the Optimization of Kojic Acid Pro...

The current study focused on the optimization of kojic acid production by a soil isolated fungal organism Aspergillus...

Influences of Gasoline Fuels on Waste Heat Recovery Potentiality of...

Objectives: In this study, evaluation of the potential of energy recovery in spark ignition engine using RON 95 gasol... 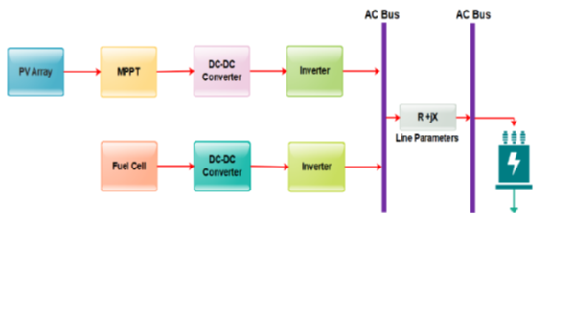 Objective: To maintain a stable structure and augment life of mobile nodes. We tried to formulate an Algorithm to mak...

Comparison of Hind-Cast Wave with Measured Wave Off Puducherry Coas...

In the present study, the available hind-cast wave data off Puducherry coast in deep water are transformed to 15 m wa...

Background: Floating Point (FP) multiplication has found its importance in many microprocessors but it is very diffic...