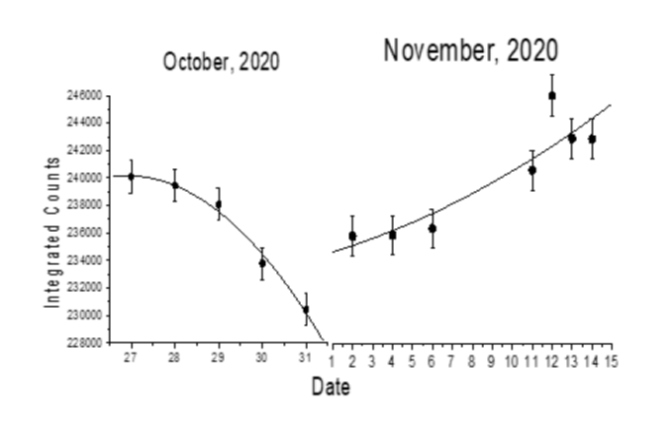 Transit of the Sun across constellation Libra and variation of secondary gamma radiation flux in the month of October and November, 2020 at Udaipur, India

© 2021 Pareek & Purohit.This is an open access article distributed under the terms of the Creative Commons Attribution License, which permits unrestricted use, distribution, and reproduction in any medium, provided the original author and source are credited. Published By Indian Society for Education and Environment (iSee)

With the ease of availability and accessibility of the internet and image processing software, it has become difficul...

Weighted Quality of Service based Ranking of Web Services

Background/Objectives: The primary objective of the study is to evaluate the performance of Composite Web Service bas...

Design of Power Aware on Chip Embedded Memory based FSMEncoding in ...

A new design methodology to reduce power consumption and minimization of area in FSM based system is fore fronted int...

Status of Population Growth and Food Sustainability in Pakistan

Background/Objective: The study was attempted to investigate the status and growth performance of population and food...

Objectives: In cluster based algorithms, the group head needs to do the transmission, gathering, aggregation, collect...

Background: Propofol is one of the safest drugs in the induction of general anesthesia. The routinely available prepa...