Background: Data mining and privacy preserving are scientific concepts, the former of which detects the relationships among items of databases and the latter preserves sensitive rules. Their disclosure will threaten the database owner’s security. Methods: Sanitizing the database by privacy preserving algorithms causes some side effects such as lost rules, dissimilarity, etc. All privacy preserving algorithms attempt to reduce these side effects. In addition to the side effects, inferring sensitive data from insensitive data should also be taken into account. Results: In this paper, a new technique is presented in order to block inference channels and reduce lost rules caused by database sanitization. In this paper, combination of distortion and blocking techniques enabled the researcher to block the inference channels and also to reduce lost rules and CPU usage compared to CR algorithm. Finally, the proposed algorithm was assessed with CR and DSR algorithms and the assessment results indicated efficiency of it. Applications: The proposed algorithm had better performance compared to the CR. It was attempted to proximate the results obtained by the suggested algorithm to those obtained by the DSA.

The focus of this paper is to simulate a two channel optical WDM system for different bit rates. In this work, the co...

Background/Objectives: To analyse the performance in VANET and to suggest a framework for collision avoidance in VANE...

Background/Objectives: Object identification in color images is a complex task, especially when the background and li...

Objectives: To develop a method to detect access of blacklisted IP from Android. Methods/Statistical Analysis: Androi...

An alternate type of cooling, which does not use CFCs and consumes much less energy is highly desirable. The evaporat... 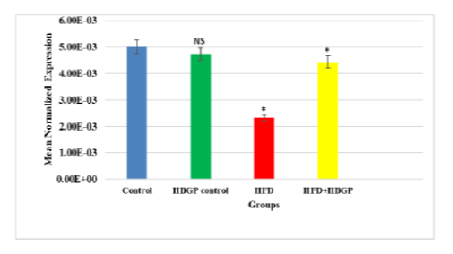 Objectives: To determine the mode of hypolipidemic action of Hulled Barley Grains Powder (HBGP) on the gene level exp...

Background: Currently, the production of biodiesel in many countries is a rapidly developing industrial sector. This ...

The main objective of this paper is to understand the different methodologies which have been adopted in the recent y...

Problems of Professional Judgment Application in Evaluating the Com...

Background/Objectives: The main purpose of this article is to develop ways of improving the audit technology of audit...