Objectives: This research is to develop features and maps for using for managing the surface water and groundwater at the lower part of Jordan Valley. Methods: several different maps were created. The surface water map was issued by using the rainfall data. The digital elevation model was built in by using the topographic maps and the aerial-photos; from this digital elevation model a slope map was issued. The drainage network map was issued depending on the digital elevation model and slope maps. The structural map was created by using satellite images and geological map. Findings: The rainfall in the northern and eastern highland parts of the study area classified as good amount but the type of soils is low permeability. The slope is relatively moderately high and the area is highly fractured. But the fractures are filled with a secondary hard material. Then the infiltration to the groundwater is low. Then the surface water flow toward the foot of the Jordan River. The foot of the Jordan River area characterized by flat area with very low slope and the soils is characterized as a moderate permeability. Then the infiltration is relatively high. But the precipitation at this part of the study area is very low. Other findings from this study the drainage network system in the most of study area is high density dentritic. The combination of wadies and major fracture indicates as a higher potential of groundwater storage. Applications: The study is very useful for a developing a surface water and groundwater modeling. Developing also a potential maps for the surface water and groundwater.

This project is to design a Radio Frequency Identification (RFID) high sensitivity tag antenna which operates at UHF ...

Objectives: The purpose of this study was to investigate the mediating effects of fathers’ involvement with the...

Objectives: The main objective was to evaluate the better joint between dissimilar metals T91 (ferritic) and 304SS (a...

A Novel Weighted Class based Clustering for Medical Diagnostic Inte... 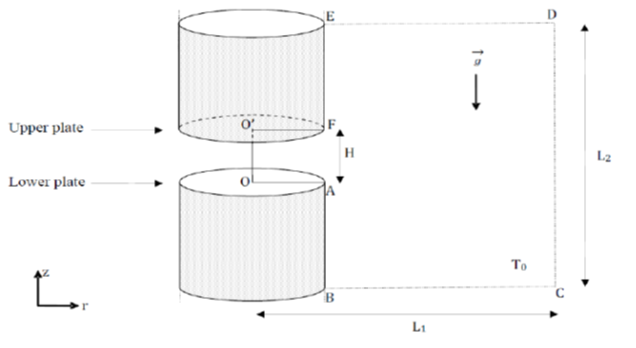 Numerical investigation of free convection through a horizontal ope...

Objectives: The purposes of this work are to investigate the free convective heat transfer in an axis-symmetric open-...

Categorization of Lean Research and Development Tools and Technique...

Several categorizations of lean tools and techniques introduces are very specific requirement and yet there is no way... 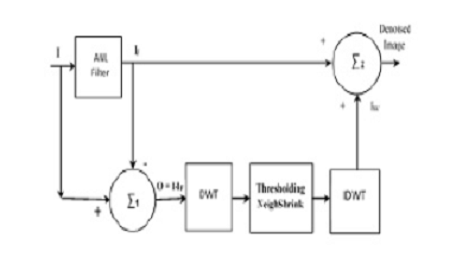 Performance Analysis of SPARQL and DL-Query on Electromyography Ont...

Ontology design is an important part of medical informatics to enable reusability among different ontologies at vario...