Background/Objectives: To create an automated system that controls the traffic signals effectively based on the instantaneous calculation of traffic congestion during the given time using image processing techniques. Methods/ Statistical Analysis: Vision based Congestion analysis is done based on the vehicles counted from the camera fixed on the signal post. In this paper, the vehicles are detected based on head lights and counted as two wheelers or four wheelers. The congestion is categorized into light, medium and heavy based on this count. Findings: The headlights are separated from the illuminated bright spots by considering its circular and elliptical nature. The accuracy of identifying four wheelers depend on the pairing of the head lights. The existing pairing algorithm fails when one head light is hidden by other vehicles. In this paper, a simple pairing algorithm based on the spatial adjacency is experimented. This had less accuracy due to pairing of two wheeler head lights with that of four wheelers. The problem is alleviated by considering a varying scale factor proportional to the perspective projection of the vehicles in the line of sight. The accuracy of counting increased to 98%, where the drop is due to non-elliptical blobs of head lights that were not detected. Improvements: To guarantee the robust performance of the system, particularly the accuracy and the real-time processing speed. Limitation: The presence of fog lights in modern 4 wheelers are detected as separate cars which reduces the accuracy. The area of improvement will be to consider them as fog lights of the same car and not to mark them as a separate 4 wheelers. 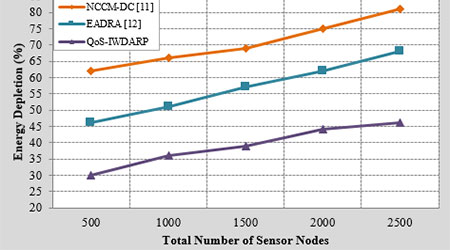 Modeling of the heat flux generated during machining is of significant importance in order to understand its effect o...

Objectives: The main objective of this paper is to design a Blixer using noise-cancelling technique and balun –...

Background/Objectives: This article proposes a new noise estimation method which is based on mean and median statisti...

Cloud Computing is a relatively new field gaining more popularity day by day for ramified applications among the Inte...

Objectives: Healthcare is one of the major issues around the world. Pakistan itself faces drastic healthcare issues d...

The legal protection to intellectual property is available in India since British rule. The British law regarding pro... 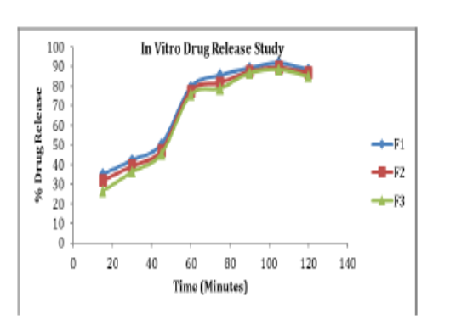 Objective: The study is centered on formulation and evaluation of low viscosity metronidazole gel with varying amount...