Objectives: To develop a home-based healthcare unit that uses smart phones to monitor depression statistics. Methods: To tackle depression, we propose a mechanism which systematically monitors the user’s behavior on a daily basis. We make use of a Smartphone to obtain GPS and phone usage data from the user and employ a clinically approved survey (PHQ-9) to monitor their mental state. The result obtained from computation determines the level of depression of the given user which is then sent to the consulting physician. Findings: Depression is one of the major psychological issues present in today’s world, which often goes unnoticed because of its subtle symptoms and social stigma. Also, that people are too engrossed within their daily duties does not help them realize the problem even when depression related symptoms prevail. A study based on the World Health Organization’s World Mental Health Survey Initiative has said that India has the highest rate of major depression in the world. An untimely detection of depression related symptoms may prove to be detrimental to several vital parameters of the body. By the proposed implementation, the physician can conveniently monitor the user’s health status periodically without spending much time explicitly being a part of the process. The application of this healthcare system is to detect the onset of depression and prevent drastic results such a suicide and help the patient be in contact with their physician at all times. Improvements: Future improvements include, making the whole process less invasive by implementing Medical Imaging (Brain Scans) and incorporating IoT to increase parameters in the decision making matrix of depression detection.

Provide a Method for Increasing the Efficiency of Learning Manageme...

In recent years, data mining approach has been used for optimizing the mass of information on educational organizatio...

Relation between Financial Flexibility and Probability of Default: ...

Background/Objectives: Investment sources are allocated to economic activities through financial markets. One importa... 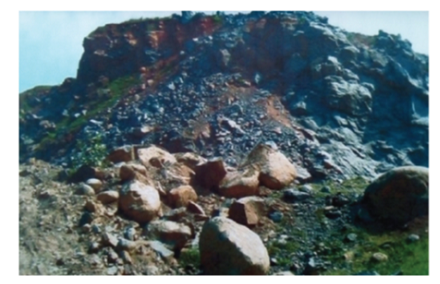 Background: Cloud Computing is the field of concern these days. Organizations are more worried for the security of cl... 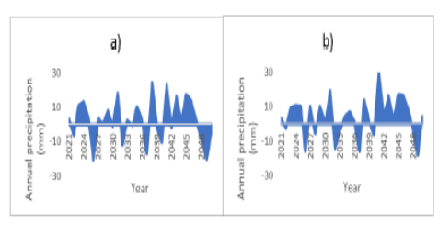 Assessment of Impact of Climate Change in the Western Ghats Region,...

Objectives: The current research assessed the patterns of precipitation and discharge in the Sagar and Kokkarne catch...

Evaluation of the Suitability of Acoustic Characteristics of Electr...

The study was conducted to evaluate the suitability of acoustic characteristics of electronic demung with original de...

Objectives: Inconsistency detection is one of the major challenges in source code for the software developers. There ...

Objectives: The investigation of B-trees has saddled RPCs, and current patterns recommend that the doubtful unificati...