Validation of the robustness, efficiency of allocation and scheduling heuristics in large scale parallel and distributed systems is usually done using synthetic randomly generated workloads, represented by task graphs. Randomly generated graph are required for verification of algorithms in multidisciplinary streams. This requires that the number of nodes and the connections can be large ranging from few nodes to thousand nodes, which is demands the machine assisted development. These graphs are used as input format for many domains and require the simplest format for parsing. This research work focuses on generation of such graphs in IBM Graphviz dot format by defining the user requirement in simple formats. Three algorithms have been proposed which generate graph with proper inter connections. The task nodes are placement randomly using a layer-by-layer approach and then connected randomly. The developed generator called Modular Random Task Graph generator (MRTG) can generate task sets containing several different types of task graphs like rooted trees, isomorphic graphs and similar graphs with same node placement but different connections, with the flexibility to dictate the type of graph generated. The developed tool allows the user to generate simulated input and can be extended to any format as it is written in modular format in C++.

Background/Objectives: This paper deals with the problem of pre-service teacher multicultural education in Russia. It...

A Novel Traffic Dividing and Scheduling Mechanism for Enhancing Sec...

Objective: The main intent of this research is to improve the quality-of-service in the Tor anonymous communication n...

Background/Objectives: The goal of crime data mining is to understand various crime patterns in criminal behavior in ...

In this paper, the usage of multi-agent systems for the management, control and optimize transportation system perfor...

Hydrochemical characterization of groundwater in the proximity of r...

Hydrochemical investigations of the groundwater and the seasonal effect on the chemical budget of ions in the proximi...

Towards Analog Design Automation using Evolutionary Algorithm: A Re...

Analog circuits are the most important parts in many Integrated Circuit (IC) design. This paper reviews the basic con... 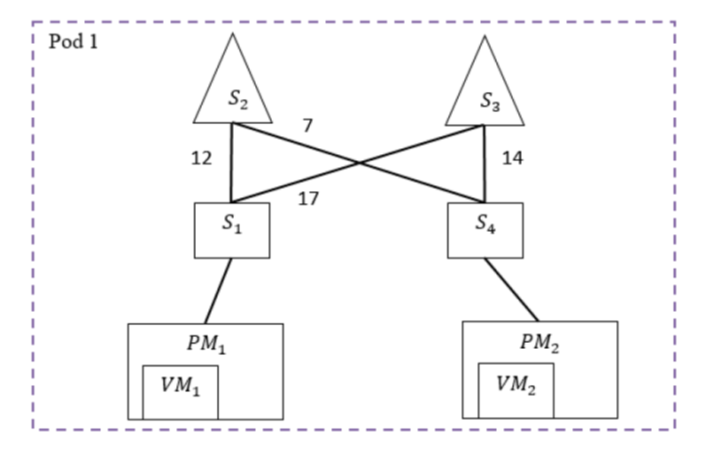 Objectives: To achieve improved performance of FP-Growth based Association Rule Mining algorithm for massive data by ...