Background/Objectives: Glaucoma is an eye disease causing optic nerve damage and subsequently leading to progressive, irreversible vision loss. The need for early detection of glaucoma arises due to its asymptomatic and irreversible vision loss nature. For large scale screening of glaucoma, Color Fundus Images (CFI) is suitable due to its cost effectiveness. Therefore many works have been done toward automated glaucoma detection system by analyzing the Optic Nerve Head (ONH) from the CFI and calculating the Cup-to-Disk Ratio (CDR), a key indicator of glaucoma. Methods/Statistical Analysis: Unlike past works which relies on a single color channel for extracting the Optic Disk (OD) and Optic Cup (OC) used in CDR calculation, we propose a novel combined color channel and ISNT rule based automated glaucoma detection. Findings: The result shows that the proposed method betters single channel based giving an overall efficiency of more than 97%. Applications/Improvements: Screening of glaucoma at large scale by manual means requires skilled ophthalmologists which are scarce and also the cost of screening is very costly. Hence Computer-Aided Diagnosis (CAD) based automated glaucoma screening using CFI would be apt for large scale screening.

Skeletonisation Approaches for Determining Paths in an Image: A Review

Skeletonisation is an effective way to provide an intact representation of an object’s shape. This approach has... 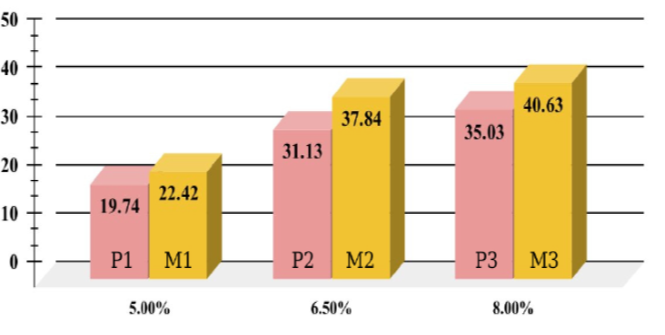 Methods and Techniques for Improving Processing Efficiency of Broad...

Background/Objectives: The study analyzes methods and techniques for improving the effective speed of computing units...

Analysis of Public Policies on Solidarity Economy in Colombia

The globalization has managed to forge the integration in many scenarios, starting from the economic scopes until arr...

A Comparative Study on CPU Load Predictions in a Computational Grid...

Simulation has become a tool in analyzing, optimizing and designing of optical networks. In this paper, simulated wor... 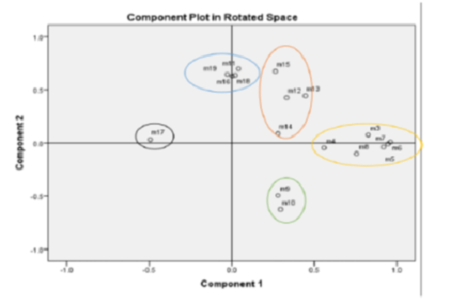