Background/Objectives: The working of TCP upon Wireless Networks is the most difficult issue, as a result of arbitrary misfortunes and ACK impedance. TCP likewise experiences execution declination as far as making postponement and overhead in system due to the poor attributes of the Wireless channel. Keeping in mind the end goal is to beat these issues and to enhance the performance of TCP in MANETs. Methods/Statistical Analysis: The Congestion Control in Multi – Hop Mobile Ad – Hoc Networks Using Cross – Layer Based TCP Protocol Approach, the mechanism triggers congestion whenever the Channel Occupied Ratio (COR) reaches a maximum threshold value and the received signal strength is less than a minimum threshold value. Following it, congestion control scheme controls the data sending rate of the sender by determining the available bandwidth, delay of its link and COR. Further, a fair resource allocation scheme is put forwarded. Findings: A Smart Acknowledgment Distributed Channel Access (SADCA) is proposed, where a different Access Category (AC) for data less TCP acknowledgement packets is utilized and after that it is relegated with the highest priority. Along these lines, the postponement amid the transmission of packet can be lessened and furthermore the affirmation for the packet can be sent instantly. Keeping in mind the end goal to increase the performance of TCP, delay window size can likewise be balanced by considering the parameters, for example, transmission rate, number of jumps, and Channel Occupied Ratio (COR). Thus, the proposed plan helps in staying away from any sort of postponement and overhead to send the TCP acknowledgements. Applications/Improvements: The delay during the transmission of packet is decreased and the packet is recognized instantly. To expand the performance, the delay window size can be balanced for improvement purpose by considering the parameters, for example, transmission rate, number of jumps, and COR. The proposed scheme improves delay and overhead to send TCP acknowledgement.

Objectives: The main objective of this work is the development of a mechanically coherent framework for the implement...

Fuzzy Rule based Modeling of Drilling Parameters for Tool Wear in D...

The most recent development of high performance fibers has led to the availability of composites which can compete an...

Emerging Trends of Telemedicine in India

Telemedicine could be a generic term that is employed to outline numerous aspects of health care at a distance. In it... 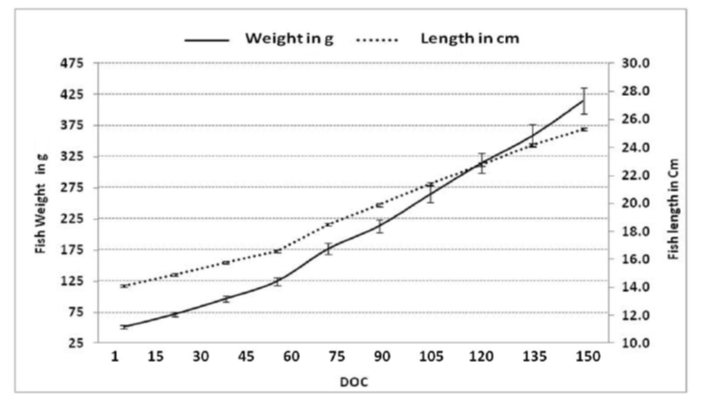 Production of Bovine Transgenic Embryos by Microinjection of a Lent...

Objective: To produce bovine transgenic embryos by microinjection of a lentiviral vector with the eGFP gene as a mark...

A Study onthe Dynamic Nature of Co-evolution Between Technology and...

Technology and society have been evolved with interaction. In the meantime, the hype cycle has been emerged due to ti...

Designing a Fuzzy Rule Base System to Head Cluster Election in Wire...

A novel and efficient clustering algorithm in wireless sensor networks is proposed, which can allow the structured re...

Comparative assessment of academic performance in Mathematics of co...

Digital image watermarking is one of the best techniques available now a day to tackle the problems regarding digital...