An Analysis of Nutrients Intake, Related Factors of Anemia and Bone Density in Ballet Dancers

The subjects of this study were 18 non-diseased Professional Ballet Dancers(PBD) and 13 non-diseased Student Ballet Dancers(SBD). For the test, diet recording methods were used to analyze nutrients intake. Blood samples were collected from the antecubital vein to analyze related factors of anemia (iron, hematocrit, hemoglobin and platelet) and bone density (calcium, phosphorus, vitamin D, parathyroidhormone andCa2+/Pi ratio). Independent t-tests and Pearson’s correlations methods were both used for statistical analyses.In related factors of anemia, iron in PBD was significantly lower than in SBD. In related factors of bone density,vitamin D in PBD was significantly higher than in SBD. There were significant positive correlations between vitamin A and iron, betweenvitamin B6 and iron, as well as between phosphorus and plant lipid. There were also significant inverse correlations between vitamin B2 and platelet, between plant lipid and hematocrit, as well as between plant lipid and platelet.
Keywords: Anemia, Ballet Dancer, Bone Density, Nutrient Intake

Sun-Ho Kim, An Analysis of Nutrients Intake, Related Factors of Anemia and Bone Density in Ballet Dancers. Indian Journal of Science and Technology. 2015: 8(25).

Objectives: The mass spectra of mesonic and di-mesonic bound state in the nonrelativistic scheme have been calculated...

A group-foundation exercise schedule on quality of life and well-be...

The purpose of this study was to determine the effect of a group-foundation exercise schedule on the quality of life ...

Objective: To study and implement the lean tools and to reduce lead time without much affecting the current working s... 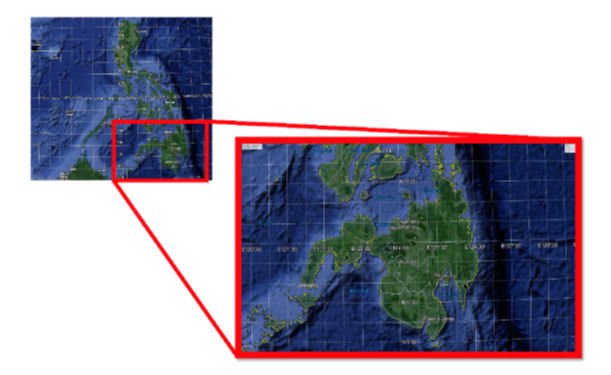 Presence of Light Pollution as a Latent Anthropogenic Influence of ...

Background/Objectives: The study aimed to determine the extent of the presence of light pollution dispersal in Mindan...

In this project use Distributed Arithmetic (DA) technique for FIR filter. In this technique consist of Look Up Table ...

Al-Shifa: Case study on Sultanate of Oman’s National Healthcare I...

Objectives: Al-Shifa Healthcare Information System (HIS) is developed and being used by the ministry of health in Sul...

A Novel Analysis on Application of Neural Support on Nuclear Reacto...

Objectives: The aim of the present work is to study the application of ANN model on a complex system such as Nuclear ...

Distribution system reliability with considering variation in DG an...

In recent years, network reliability is one of the major concerns in distribution system and network customers expect...