© 2020 Jeyalakshmi & Radha. This is an open-access article distributed under the terms of the Creative Commons Attribution License, which permits unrestricted use, distribution, and reproduction in any medium, provided the original author and source are credited. Published By Indian Society for Education and Environment (iSee).

Objectives: To study the trigonometric shear deformation theory for the evolution of displacements and stresses of cr... 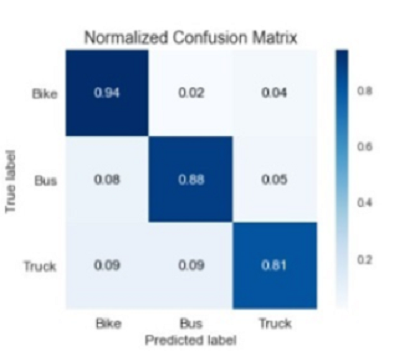 A Study on Improving Safety Performance through Efficient Prioritiz...

In recent years, many nations around the world, including the Republic of Korea, have shown keen interest in the rege...

Orthogonal Frequency Division Multiplexing (OFDM) is a multicarrier transmission scheme. This is used in the fourth g...

Motivation is a key success factor in learning programming. However, motivation aspect has not been fully addressed i...

Analysis of Engine Mounting Bracket for an Automobile using FEA

Objectives: The study is conducted to perform the modelling and structural analysis of engine mounting bracket and al...

Objectives: The paper presents a comprehensive system design and implementation of a prototype for secure data acquis...

Accessibility Analysis towards Urban Ecoparks as a Measure of Integ...

Objectives: Evaluate the territorial accessibility to the eco-parks of the city of Manizales, Colombia, in order to p...