Objectives: Security is a challenging issue in mobile ad-hoc networks (MANET). The main objective is to implement FD-ETOHIP Fault Detection Mechanism (FDM) on Enhanced Topology-Hiding Multipath Routing Protocol (E-TOHIP) in mobile ad-hoc networks (MANETs). Methods/Statistical Analysis: E-TOHIP do not permit packets to hold routing information. Once a route is recognized, E-TOHIP will publicize a set having the nodes that have been positioned on routes, which prevents a node from being located on another route. It also establishes multiple node-disjoint routes and excludes unreliable routes before transmitting packets. Findings: With the help of FDM faults in the network can be easily identified. Message loss due to node permanent fault and message loss due to data transmission are the types of faults that occur here. If the node is considered to be a everlasting fault, then the messages at the node location will get lost and it won’t work until a re-establishment is done. The message loss during data transmission occurs due to three kinds of faults namely message redirection, topology change and buffer overflow. Applications/Improvements: Along with FDM, various attack implementation is also done in order to test the efficiency of E-TOHIP protocol.
Keywords: E-TOHIP, Fault Detection Mechanism, MANET

Structure of human errors in tasks of operators working in the cont...

In the present research, human errors existed in tasks of operators working in two control rooms (Northern and Southe...

The main challenge in the production and development of large and complex software projects is the cost estimation wi...

Objectives: To analyse the writing skills of professional students at the undergraduate level and also to suggest som...

The leadership roles of Saudi special education teachers from their...

Objectives: To examine the leadership roles of Saudi special education teachers from their own perspective and to sur...

Study on Behaviour of Asymmetric Building with Different Column Sec...

Objective: Objective of this study is to find variation of parameters displacement, story drift, fundamental time per...

Mining educational data in predicting the influence of Mathematics ...

Objectives: The aim of this study was to investigate the influence of mathematics to the programming performance of I... 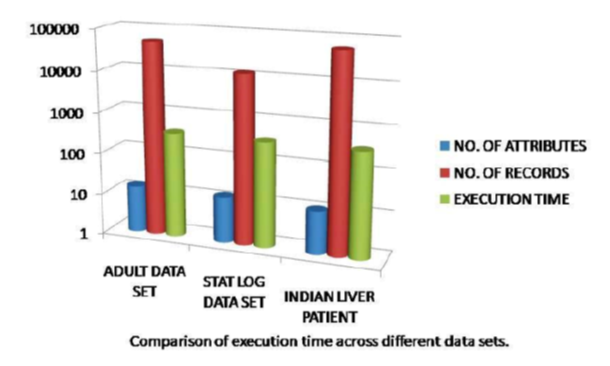 Objectives: The study considers the areas of improvement of engineering structures and formulates the principles for ...

Fingerprint pixy location unit not often of notable nice. They’ll be degraded and corrupted with components of ...