Objectives: A boosting based multiple classifier system has been developed using different biometric features like finger-print, palm-print, wrist-vein and handwriting for person authentication. Methods/Statistical Analysis: The multi-classifier is comprised of template matching based four different classifiers. These individual classifiers identify fingerprints, palm-prints, wrist-veins and handwritings separately and the super-classifier performs combination of four conclusions to set up the final decision based on programming based boosting method for person authentication. Findings: A new concept of Programming Based Boosting has been introduced in the super-classifier of this system to ultimately perform accurate person authentication with a variety of biometrics. This achieves better decision or conclusion regarding person identification/authentication than that with conventional single classifier with one or two biometrics or multimodal classifiers with conventional bagging or boosting. The method of utilizing multiple classifiers with four different biometric features in a single system is productive and viable as it would be difficult for an impostor to spoof all four different biometrics of a genuine user simultaneously. Also the accuracy, precision, recall and F-score of the classifiers are substantially moderate and the training and testing time of all the biometrics are quite low and affordable. Application/Improvements: This system will extremely helpful in such applications where accurate but rapid human identification is required like at the time of ATM transactions, VIP office entrance, access to computers or emails or e-bank account etc.

Kundu and  Sarker , An Efficient Integrator based on Template Matching Technique for Person Authentication using Different Biometrics.Indian Journal of Science and Technology. 2016: 9(42);1-9

Objectives: This study aims to produce beverage products composed of local ingredients found in the Municipality of C... 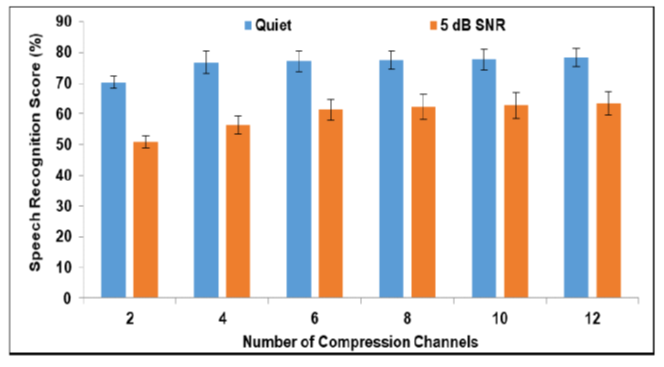 Background: We assessed the speech perception performance of the elderly population with hearing impairment in quiet ...

The Tolerance of Linear Scanning and the Scanning Angle of Holograp...

In this study, the aim is to investigate the basic characteristics and the tolerance of linear scanning of zone plate... 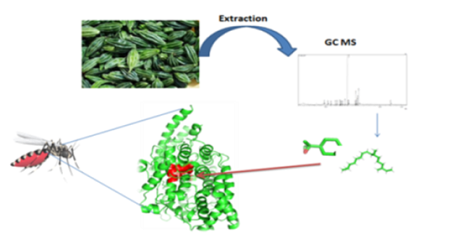 LOMAN - A New Design for Implementation of the MANET Protocol over ...

Objective: The paper presents the methods for improving the power efficiency for the MANET when it is implemented in ...

Vision based Pus Segmentation and Area Estimation of Wound using An...

The main intention of this paper is to eliminate the use of contact wound measurement techniques such as Ruler method...

Objective: In order to prevent the theft of authentication of the keywords and to preserve the biometric authenticati...

A Proposed Solution to the Problem of Construction Industry Overrun...

Background: This paper will suggest that combined strategy of Lean Construction techniques with Linear Programmi...