Objectives: To detect fire in forest areas using spatial information. Methods/Statistical Analysis: The spatial data help in finding the areas powerless against woodland fire with the guide of Image handling. The Fuzzy C Mean algorithm is employed in design of the effective system. Initially, the images with the presence of fires are converted from RGB to XYZ color space. These images are clustered using FCM algorithm which locates the regions of fire. Findings: At first, the pictures with the nearness of flames are changed over from RGB to XYZ shading space. Thus, the XYZ shading space estimations of pixels which are bunched for recognizing the nearness of flames. Subsequently our composed successful framework will help the general population in reconnaissance to recognize timberland fires and to take suitable activities. Application/Improvements: This system is designed and produces the effective result for the people in surveillance of fire areas. 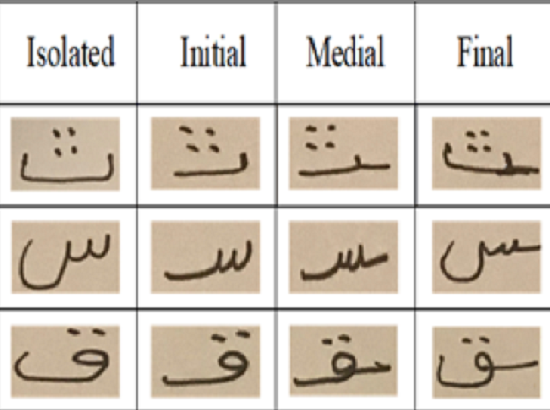 Computing and Listing of Number of Possible m-sequence Generators o...

Design of maximal length sequence (m-sequence) generators of order n has many controlling parameters. In the design p...

Objectives: The proposed method was to trace the image, even if you enable the reliable and accurate image tracking t...

The Role of Students’ Classroom Independent Work in Higher Educat...

CLIMATE CHANGE AND FISHERIES IN AFRICA: ISSUES AND CHALLENGES

Influence of Smart Devices on the Cognition and Interest of Underpr...

Objectives: In this study, we aim to verify the influence of smart devices on the cognition and interests in the smar...

Radiopharmaceutical Drug based on Aluminum Oxide

Background/Objectives: The regularities of adsorption 99mТс on activated nanoscale powder gamma-oxide Al2 O3 were i... 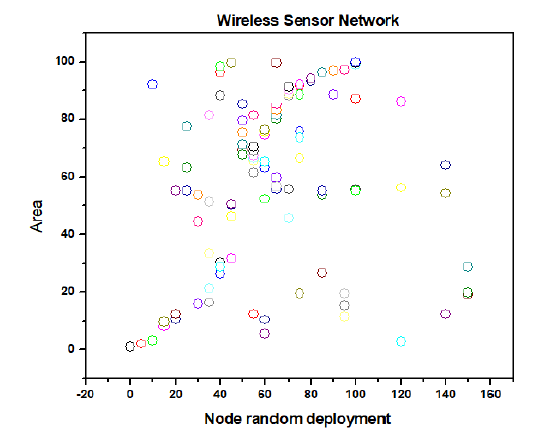 Job Satisfaction as an Agent of Development of the People Who Work ...

Objective: This research was aimed to analyze the job satisfaction as an agent of development of the people in the Un...

In this paper, a novel approach of K-Region based Clustering image segmentation algorithm has been proposed. The prop...