Senthooran and Ranathunga, An Experimental Investigation of Statistical Model based Secure Steganography for JPEG Images.Indian Journal of Science and Technology. 2017: 10(27);1-11

Background: Rice (Oryzasativa) is one of the most widely consumed staple foods, especially in the Asian subcontinent....

As a result of reciprocal translocation between chromosomes 8 and 21, acute myelocyticleukemia (AML) cells contains c...

Studying Effect of Geometrical Parameters on the Buckling of Cylind...

In this paper, we study the effect of diameter and thickness of a shell as well as the reinforcement rings on bucklin... 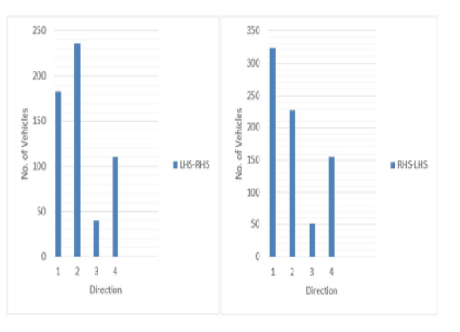 Background: Generally, Chennai is a hub of traffic congestion, where the major roads of the city are filled with vehi...

A Dynamic 3D S-Box based on Cylindrical Coordinate System for Blowf...

Integration Testing Prior to Unit Testing: A Paradigm Shift in Obje...

Objectives: The main objective of the paper is to investigate the paradigm shift in software testing with hypothesis ...

Generation of Patterns for Test Cases

This work aims at generating all possible patterns of test cases for the given use case. Given a use case, generate a...