An Improved Energy Detection Scheme based on Channel Estimation

A Method for Ensuring Stable IoT Services based on SDN

Background/Objectives: When an IoT service failure occurs, it is difficult to identify the source of the problem. In ...

COTS Based Implementation of Data Handling Unit for Micro-Satellites

Reducing the Effect of Noise for SAC-OCDMA System by using OFDM Mod...

Jack-up is a type of movable offshore structure that comprises of foundation, leg and hull. Its analysis requires fin... 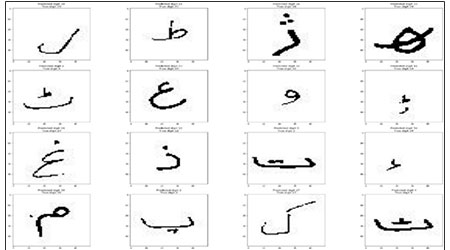 A study on Psychological Conflict Elements Affecting Intention to U...

Development of a Walker with ETA for the Visually Impaired People

This paper introduces a walker with ETA (Electrical Travel Aid) system that assists visually impaired people who have...

Analysis of Maximum Loadability of a Bus for Different Load Models ...

Objective: Load modelling has a prominent place in present scenario of power systems research. In this paper various ...

Optimal digital circuit design could be very beneficial for reducing the expenses of electronic devices. But since it...

Semantic text mining is an abstraction of acknowledge based on the meaning. Semantic terms are explained, phrases or ...