Analysis of ancient potteries of Tamilnadu, India by spectroscopic techniques

We report the spectroscopic investigation of ancient potteries excavated in Tamilnadu. Qualitative analyses were carried out to determine the major and minor constituent minerals present in the samples based on the band position or location of IR absorption peaks. From the prominent i.r. absorption peaks, the minerals were identified from the available literature. The constituents of minerals present in the potteries are further confirmed by XRD technique. Both FT-IR and XRD techniques reveals the mineral composition of ancient potteries. Energy dispersive X-ray fluorescence (XRF) was used to determine the major, minor and trace element composition of potsherds of ancient potteries. The concentration of trace elements is helpful for the characterization of pottery produced in a given region. The combined techniques are very much useful for the characterization of potteries.
Keywords: Ancient pottery, mineral analysis, FT-IR, XRD, EDXRF, elemental analysis

In this paper, we prove that the Extended Duplicate Graph of Path is Graceful and Skolem-graceful. AMS subject classi...

Objectives: To measure the impacts of climate change sensitivity and how it is affecting economic conditions of farme...

Objective: To identify the presence of parafunctional oral habits and to evaluate its association with signs and symp... 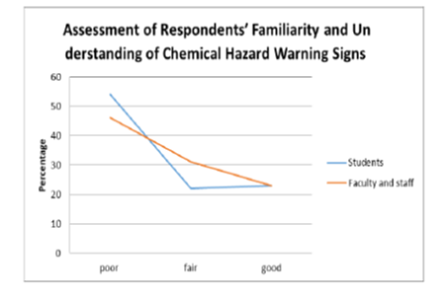 EXPRESSION PROFILES OF GTHβ SUBUNIT mRNAs DURING SEASONAL AND SPAW...

Quantitative Methods for Assessing Levels of Vertical Integration a...

Background/Objectives: The article is aimed at assessing qualitative and quantitative methods for measuring the verti...

Data Refining and Transforming via Cloud Technology through Local D...

Objectives Methods/Statistical Analysis: : To fulfil the FeRAM and Cloud infrastructure for the avoidance of external...